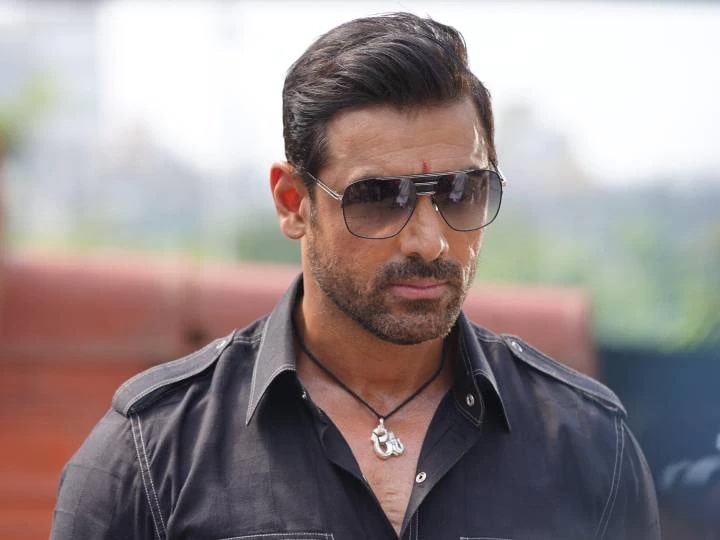 Bollywood actor John Abraham and Emraan Hashmi starrer ‘Mumbai Saga’ released in theaters a day before. Amidst the corona virus epidemic, the film is entertaining people. The film’s opening day earnings are proof of this. ‘Mumbai Saga’ has the highest non-holiday collection of films released so far after lockdown.

In view of social distancing in some places, only 50 percent seats are being booked in theaters. The film has done a business of Rs 2.82 crores on Opening Day. According to this, it is being speculated that the film can earn well. Nearly a year later, boards of housefull appeared in front of many cinemas.

Based on a true event

The film has been directed by Sanjay Gupta. Underworld crime stories like Sanjay Gupta’s Atish (1994), Kaante (2002), Shoot Out at Lokhandwala (2007) and Shootout at Wadala (2013) were liked by the audience. The Mumbai Saga is the sequel to this. Believe their claim based on true events, the Mumbai Saga is inspired by the lives of famous brothers Amar Naik and Ashwin Naik of the underworld. But he also says that the characters are fictional.

John Abraham’s style in the film is attractive and he has performed this role with hard work. But the problem is that he has played such action roles before and feels the same every time. In such films, he does not act and models are seen. Emraan Hashmi is a little bit tolerant after a long time. He talks here in some of his lost style and seems a bit romantic even in the action scenes. He has lost his initial glow. Amol Gupte and Mahesh Manjrekar are frozen in their roles.