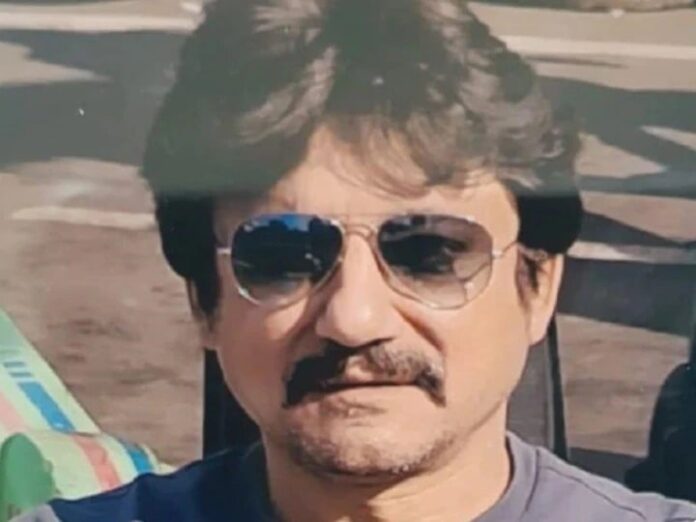 Mumbai: The Mumbai unit of Narcotics Control Bureau (NCB) is now going to break the back of drugs peddlers and suppliers. NCB is now targeting not only drug peddlers but also their properties. The assets that these drug peddlers bought from the money earned by selling drugs. Recently Arif Bhujwala, who runs a drug making lab in Dongri area of ​​Mumbai, was arrested. NCB zonal director Sameer Wankhede said that Arif Bhujwala has made crores of assets by selling drugs, which we are eyeing.

Wankhede said that in this context, we have written to the Smuggler and Foreign Exchange Manipulators Act (Safema) to take legal action against the property seized. NCB has so far received information about its two flats, two shops and 5 high end vehicles. The NCB is preparing to take action under Act Chapter 5 (A) of NDPS. NDPS is a provision for confiscation of such illegally acquired properties as per this Act. NCB believes that it has used money earned from drugs to buy these properties. Let us tell you that Arif Bhujwala used to sit in Dongri and run a drugs lab and make and sell drugs worth 70 to 80 lakh rupees every day.

Arif had set up a lab to manufacture MD drugs in Dongri area from where NCB had recovered Rs 2 crore 18 lakh cash and 12 kg MD drugs during the raid. NCB estimates that till now it has earned about 1500 crores rupees from this business. Through whom he used to reach his mentor sitting in Dubai i.e. Kailash Rajput.

NCB told that Arif is not educated at all, till five years ago he had to eat food. He lived a life of debt. Then suddenly she was identified with a drugs paddler named Kailash Rajput sitting in Dubai and her life changed. During this time, he went to Dubai for the first time and then the process of coming there increased.

Arif set up a factory to make drugs and made drugs himself and sold them all over India, including Mumbai. He then increased his business further and now he has started selling his drugs abroad with the help of smugglers. In the last five years, he also made many properties. Not only this, he has BMW, Pajero, Mercedes Benz and Hayabusa bikes. He is fond of possessing hi end electronic gadgets. NCB believes that its property can be around 100 crores.