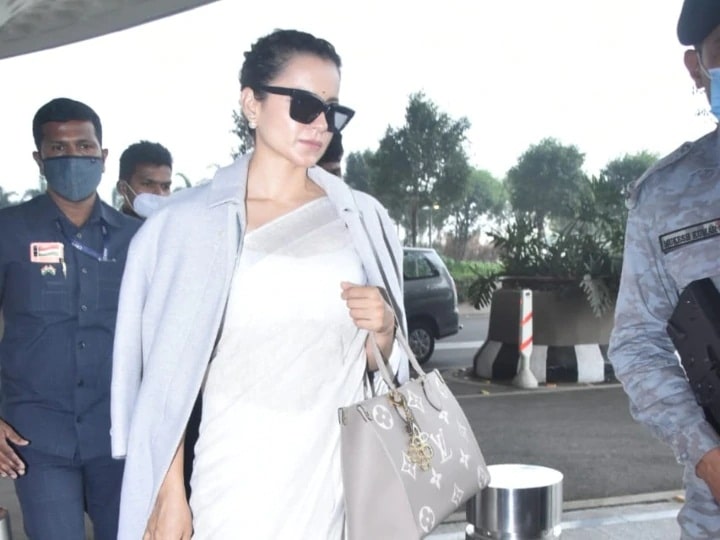 Mumbai: The Mumbai Police on Thursday submitted its investigation report to a magistrate court in connection with a complaint lodged against actress Kangana Ranaut and her sister for allegedly posting hate messages on social media.

In October last year, a Mumbai magistrate court asked the suburban Amboli police to investigate a private complaint filed by advocate Ali Kasif Khan Deshmukh and submit the report by December 5. This complaint was filed with alleged objectionable messages.

The police failed to file the report within the time limit given by the court. Later, the court extended the time limit, but even then the report could not be submitted. During the hearing on February 5, the court had asked the police to submit a progress report in connection with the investigation and fixed the next hearing date of the case on March 4.

The police on Thursday filed its report in connection with the investigation of the case. The court heard the arguments and fixed April 5 as the date for pronouncement of the order.