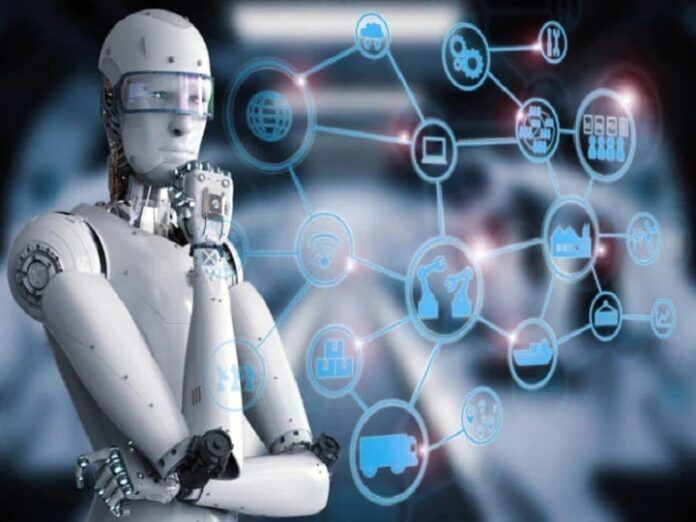 Mumbai: Unit 5 of Crime Branch has exposed a gang which used to extract personal information of people illegally. In this case, the police have arrested seven private detectives so far. According to the police, Shailesh Manjrekar and Rajendra Sahu have been arrested from Goregaon area of ​​Mumbai, Saurabh Sahu and Yasin Ansari from Delhi, Vishnu Das Goswami from Orissa and Yogisha Pujari and Dinesh Vishwakarma have been arrested from Bengaluru.

The same case is on the radar of Mumbai’s Cosmopolitan Detective Agency, Delhi’s All India Detective, Orissa’s Argus Spy and Consultant Private Limited, and Karnataka’s Super Detective Agency Crime Branch. The Crime Branch had received information that there is a private detective agency that illegally collects personal information of people and also gives out their CDR.

After this, Senior Police Inspector Jagdish Sail of Unit 5 of Crime Branch formed a team and then one of the team contacted Manjrekar and said that he suspected his friend’s wife for which he had to get his mobile CDR. .

Jagdish Sahil said that these gangs are active all over India and they used to extract a large amount of personal data which only investigative agencies could extract from them illegally for their economic benefit. Investigations have also revealed that the arrested accused have so far taken out CDRs of about 300 people. So more than 5 lakh SDRs have been recovered from their laptops.

Which cases do these people investigate?

History of accused
Shailesh Manjrekar has been booked in Unit 9 of Thane Crime Branch, Mumbai and Anti-Extortion Cell.
Rajendra Sahu is a driver by profession and lived with Shailesh all the time.
Saurabh Sahu is a resident of Delhi, he has studied only till 8th and is said to be the mastermind of this leader. Even more than three cases are registered on this.
Yasir Ansari studied civil engineering and is a member of this gang, a case is registered against him in Delhi Police.