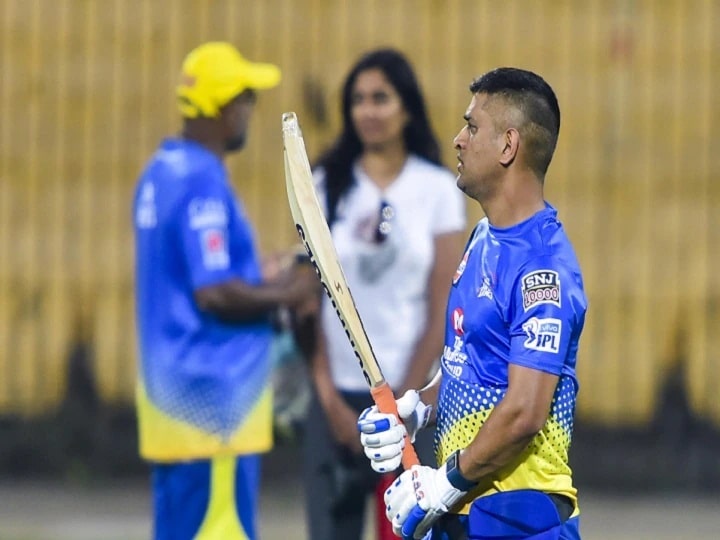 Former captain of the Indian cricket team MS Dhoni has started practice for the 14th season of the Indian Premier League. A video of Dhoni’s training has surfaced, which is becoming increasingly viral on social media. In this video, Dhoni is seen batting in his old style.

Dhoni’s team Chennai Super Kings has shared a video of his practice. In this video Mahi is batting on the nets. Initially Dhoni is seen playing down the ground, but after a while he is seen playing big shots and hitting skyscraper sixes.

IPL 2020 was nothing special for MS Dhoni, who retired from international cricket on August 15 last year. In the IPL 13 played in the UAE amid the Corona epidemic, Dhoni was able to score only 200 runs in 14 matches. During this time, not a single half-century was scored off his bat. At the same time, he was able to score at a strike rate of only 116.27 in the entire season.

Significantly, under the captaincy of MS Dhoni, Chennai Super Kings have won the title of this league three times. However, Chennai’s performance in IPL 2020 was very poor. For the first time in the history of IPL, Chennai could not make it to the play-offs.