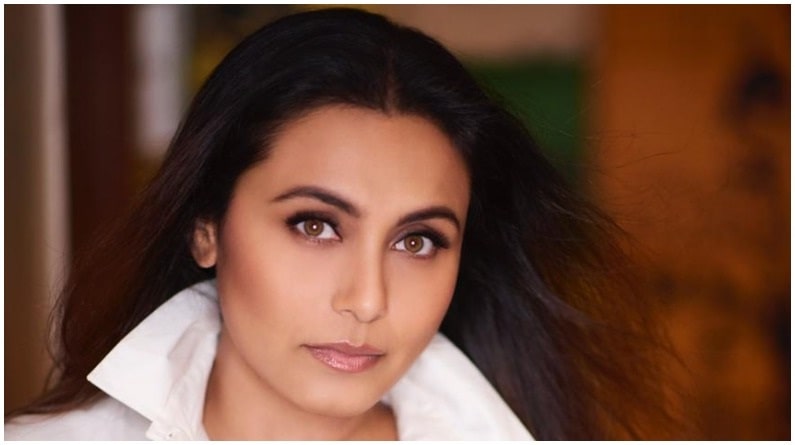 Today is the birthday of Rani Mukerji. On the occasion of her birthday, the queen has given a special gift to the fans. Actually, Rani has announced her new film. The name of Rani’s film is MrsChatterjeeVsNorway. Ashima Chhibber is directing this film. The shooting of the film will start soon. The film is to be produced by Zee Studio and Emmay Ent.

Trade analyst Taran Adarsh ​​has given information about this. By the way, the fans were hopeful that on their birthday, Rani Mardani can make an announcement about 3. Actually, a few days ago there was news that Rani can make a big announcement on her birthday with Mardaani 3. Fans were also very excited about this. Please tell that Rani’s film Mardaani and Mardaani 2 were well-liked. Rani’s performance in the film won the hearts of the audience as well as the critics.

Apart from this, Rani Mukherjee is going to be seen in the film Bunty and Babli 2. Saif Ali Khan is going to be seen in his film opposite this time too. Saif Ali Khan and Rani Mukherjee are going to hit the screen again after a long time. Apart from Rani and Saif, Siddhant Chaturvedi and Sharvari are also in the lead role in the film. Discussions have been going on for several days about the release of the trailer of Bunty and Babli 2.

However, a few days ago, big information was revealed about the trailer of the film. According to the news, Yash Raj Films has done a lot of planning for this film. The trailer of this film can be released on 23 March and for this Yash Raj has chosen Salman Khan.

It is being said that Yash Raj’s team is planning to get the trailer live launch of the film done by Salman Khan. However, no official announcement has been made on this yet. If this happens then it is great news for the fans. The film is being speculated to release in April