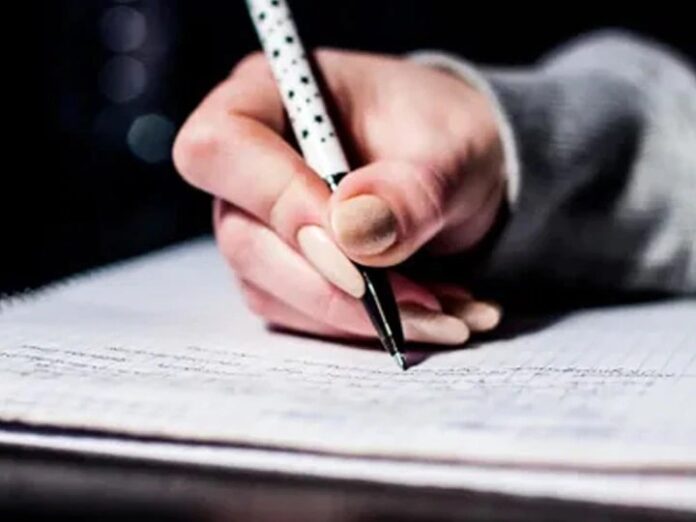 Damoh: BSP MLA Rambai Parihar from Patharia in Madhya Pradesh is often in the discussions. This time the matter is related to the result of class X examination given through him. Please tell that BSP MLA Rambai Parihar had recently declared the result of class X from the open board. In which she got the eligibility of supplement, but according to the rules of the board, it has almost been decided that Rambai will not take the supplementary examination, but she has succeeded by getting a grace of one mark.

In the month of December, he gave papers of class X in the open board from JPB Kanya Shala. At that time, she came into the limelight due to giving paper. This time, it is again in the headlines regarding the examination result. It is being told that the MLA has got 24 marks in science subject whereas 25 marks are required to pass as per rules.

Thus till yesterday she was in the supplementary eligibility category but now she is out of it. JPB Principal Rajkumar Khare said that in the open board, the rule is that if the candidate has given all the five papers and he / she has passed all the marks, then 1 point in one subject is given a grace on behalf of the board and the candidate. Is passed. For this, the candidate has to submit an application to the board.

After passing in the arena of politics, Rambai has also passed the examination of education and gives all the credit to her daughter. It is worth noting that this is not the first case of taking the exam while an MLA, before this, BJP MLA from Patharia, Sonabai Ahirwar gave the examination of class VIII examination from Patharia itself. Sonabai was elected MLA on BJP ticket in 2003.

MLA Rambai Parihar expressed happiness after the results of the examination, saying that she has understood the importance of knowledge. He has also given thanks to his daughter who motivated him to study. Also said that the policy of the government is good that the candidate passes by adding the marks of Grace. Even if it failed, there was no sorrow, because I would have tried again and I was ready to take the exam even if the supplement was eligible. I am glad that I have passed from Grace but right.