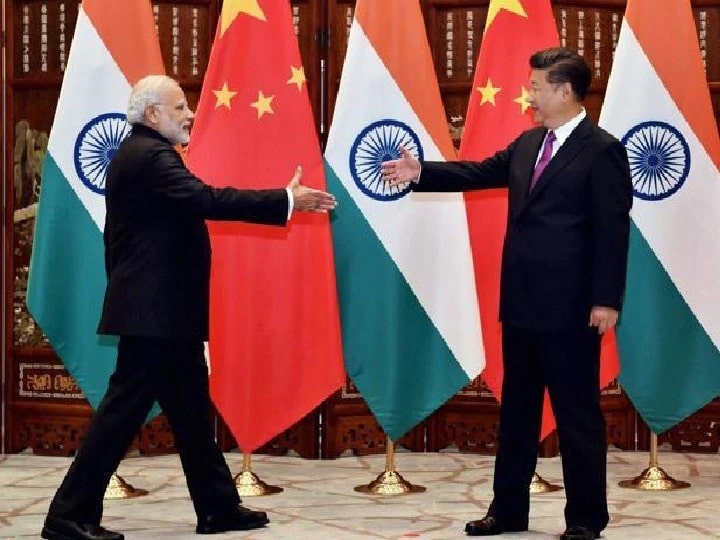 India is ready to approve 45 investment proposals of China. Which is likely to include Great Wall Motor and SAIC Motor Corp. According to government sources, since the beginning of the withdrawal of the Chinese army and the possibility of ending military tension on the disputed border between the two countries, the steps for approval of the investment in strategic and indicative manner have been going on. Huh.

According to sources, the government plans to divide more than 150 proposed Chinese investments into three categories for national security. The proposals have been hanging since last year after India tightened control on Chinese investment in retaliation against Chinese troop infiltrations in the Ladakh region.

Since then, nearly 150 investment proposals of more than $ 2 billion from China were stuck in the pipeline. Ministry of investment companies from Japan and US route through Hong Kong were stopped. According to sources, out of the 45 proposals for preliminary approval, most are in the manufacturing sector, which is considered to be non-sensitive in terms of national security.

Great Wall and General Motors made a joint proposal last year seeking consent for the Chinese automaker to buy the American company’s car plant in India, with an investment of around $ 250- $ 300 million.

According to sources, proposals for non-sensitive areas will be approved rapidly, while those seen as “sensitive” will be reviewed later. Obviously, India is stepping into the changed circumstances.