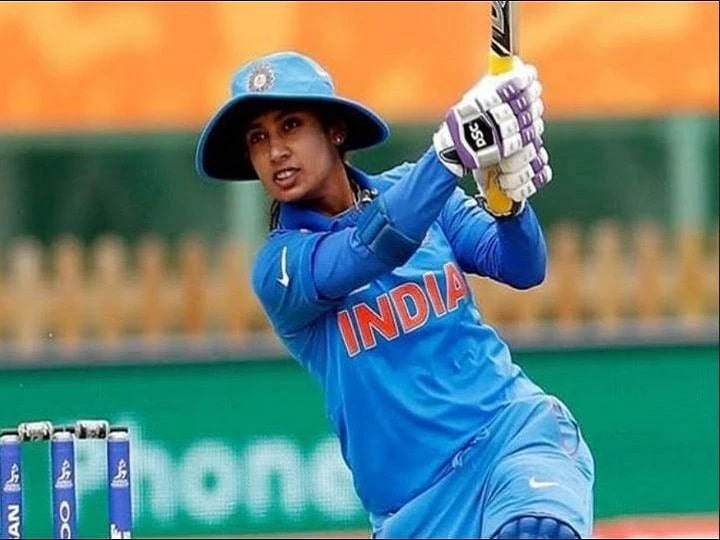 In the third ODI against South Africa, Mithali scored an innings of 36 runs in 50 balls. During this time, five fours came off his bat. He was caught out by Annie Bosh. However, she had registered her name in history before being dismissed.

Mithali is the highest run-scorer for India in ODIs and T20s while in Tests she is fourth after Sandhya Aggarwal (1,110 runs), Shanta Rangaswamy (750 runs) and Shubhangi Kulkarni (700 runs).

Former England captain Charlotte Edwards is the only female cricketer to have scored more than 10,000 runs in international cricket before Mithali. At the age of 41, Edwards retired from international cricket in May 2016. He scored 5,992 runs in 191 ODIs and 2,605 runs in 95 T20 matches and 676 runs in 23 Tests.