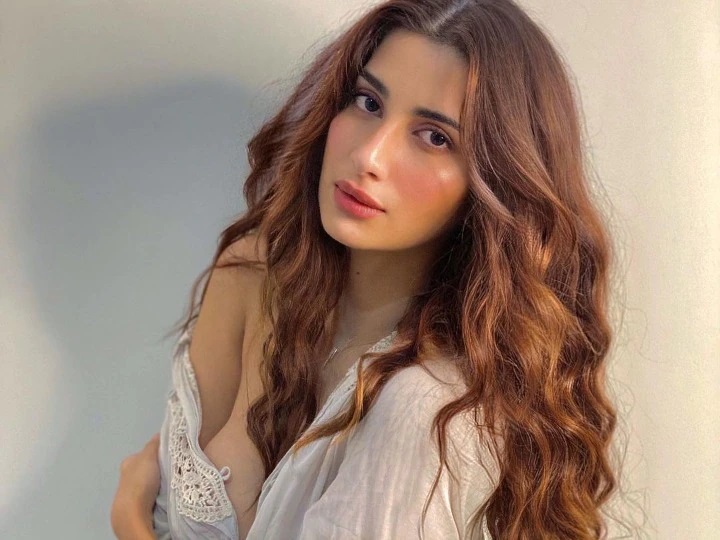 Deeksha Singh, who was Femina Miss India finalist 6 years ago, will add glamor to the district panchayat elections to be held in Uttar Pradesh. She is going to contest from Jaunpur. Femina was Miss India finalist in Deeksha 2015. Deeksha Singh told reporters that she will file her nomination letter on Sunday to contest elections from the Baksha ward of the district. Polling is to be held in Jaunpur on April 15 and the results will be announced on May 2 after 4 phases. Deeksha has also started campaigning in his ward regarding the election. Deeksha will contest as an independent candidate.

Deeksha said, “I am from Chittori village of Jaunpur and I have studied here till the third class. After this my parents shifted to Mumbai and then Goa, so my further studies took place from there.”

In the second year of graduation at MES College of Arts and Commerce, Jurainagar, Goa, she participated in the Femina Miss India pageant. She was one of the 21 finalists in this competition. He also won the sub-contest of ‘Miss Body Beautiful’. She then did several modeling assignments and also appeared in some music videos.

She has appeared in music videos of Darshan Rawal and Neha Kakkar’s songs ‘Teri Aankhen Mein’, Darshan Rawal’s song ‘Rabba Meher Kari’ etc. Deeksha has over 2 lakh followers on Instagram. As soon as this seat was announced to be reserved for women, Diksha decided to contest the election.