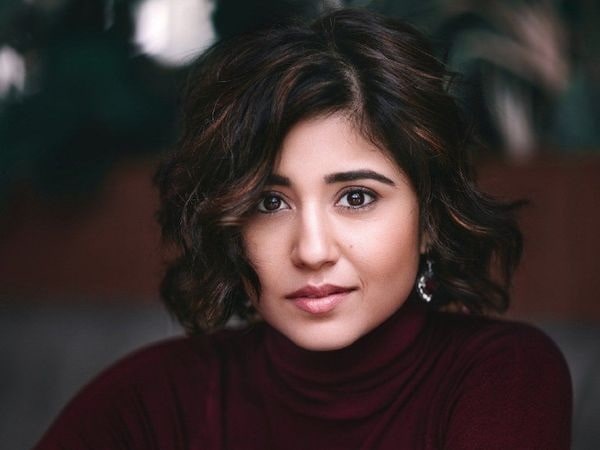 Bollywood actress and web series ‘Mirzapur’ fame Shweta Tripathi Sharma became infected with the Coronavirus last month. Although she has recovered from this, she is not feeling as before. Shweta says that she has recovered physically, but her mental, taste and smelling ability has not been the same.

Shweta Tripathi said in an interview to Hindustan Times, “It’s been a long time. My taste and smelling ability is not the same as before. I don’t think the return is as full as before and the workouts are as before Not happening. Physically, I’m fine but I don’t have enough energy for workouts. ”

No strength as before

Shweta further said, “I feel that my muscles have not been as strong as before.” Shweta told when she realized that she had become corona. He said, “It seemed that my temperature was getting higher .. I used to feel restless and tired in a different way, never felt after 14 hours of shooting. In such a situation I got all this due to Kovid-19 felt.”

Had to stop shooting

Shweta further said, “I feel good when I get home, but the next morning, I got fever again, so I decided to go into isolation and get the test done. You don’t mind that I stop shooting because of you Will have to be given or canceled but my producer has understood this. ”

Shweta Tripathi said, “It is the hardest thing to be positive in isolation. You are watching and studying, yet you do not feel anything like that. I was eating a lot. I talked with friends who are corona positive They felt the same way. My husband, Cheetah also got positive report after few days. So we were separated together and had no symptoms. Now, we will not see each other for two months. Because we’re both shooting. “