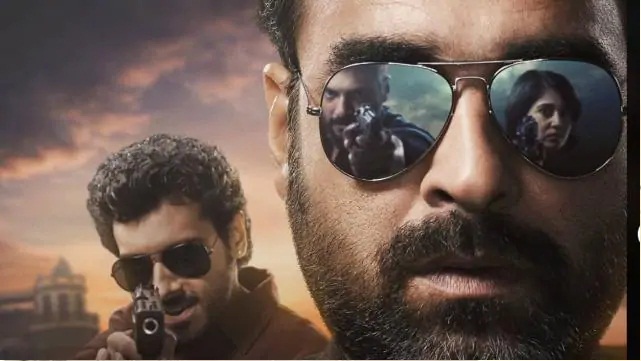 Fans are excited when the trailer’s release date is announced. Fans are also giving their reactions to the post of actor Pankaj Tripathi. One user wrote – Let’s finally wait for the trailer. At the same time, another fan wrote – Manage the entire series carpet brother. One user wrote – Brother, awaiting release.

Recently, the teaser of ‘Mirzapur-2’ was held. In which Guddu says, ‘Our aim is the same. Will kill with life, because if you openly kill, then only you will live. The audience of the second season of ‘Mirzapur’ has been waiting for a long time. Let us tell you that ‘Mirzapur 2’ webseries will be released on October 23. Let us know that Ali Fazal, Pankaj Tripathi starrer ‘Mirzapur’, the first season of this gangster drama, was released in November 2018. The first season received a tremendous response from the audience.