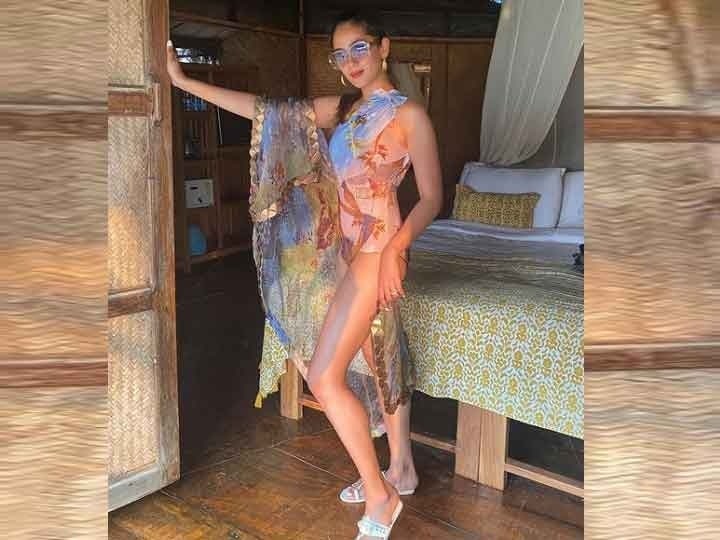 This is happening once again. Meera Rajput shared a picture on her Instagram account. His glamorous style is seen in this photo. ]

Meera is wearing a printed swim dress in peach color. A stole is placed above his arm. White color kolhapuri chappals with oversized sunglasses complete her look.

It is a miracle of Meera’s popularity that in four hours this photo has got about 2 lakh likes. While sharing the photo, Meera wrote – ‘few minutes before it goes bad’. Reactions of celebs and fans are constantly coming on this photo of Meera.

Meera Rajput and Shaheed Kapoor were married on 7 July 2015. They both have a daughter Misha and a son Jane. Shahid Kapoor is busy with his upcoming film Jersey these days. In this film, he will be seen alongside his father Pankaj Kapoor and Mrinal Thakur.