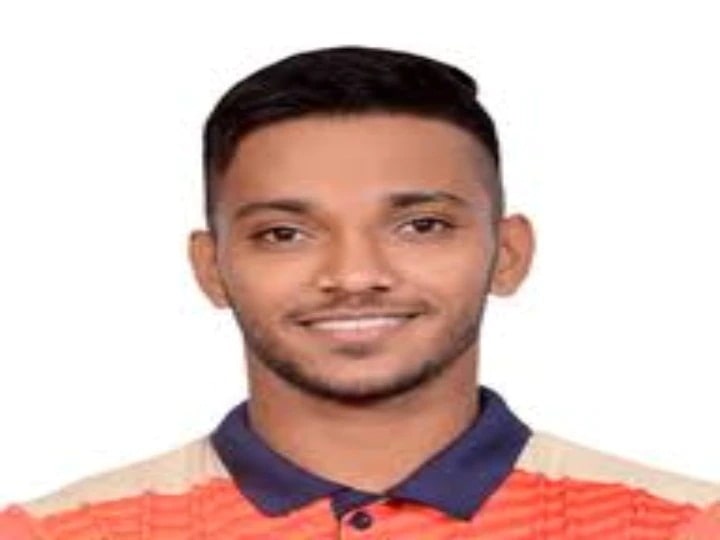 With the Indian Premier League (IPL) auction every year many new young and emerging players take their first steps in professional cricket. Left-arm young fast bowler Chetan Sakaria is also one of them. In the IPL auction, this 22-year-old cricketer from Saurashtra has been bought by Rajasthan Royals for 1.2 million rupees. The last few times have been extremely difficult for Chetan, who grew up in the midst of financial crisis. In fact, his younger brother Rahul committed suicide in January this year.

Chetan was playing in the Syed Mushtaq Ali Trophy during this time, due to which his family did not inform him about this. When Chetan returned from playing the tournament, he came to know about his brother’s death. Sakaria was associated with the Royal Challengers Bangalore in the last season of the IPL as a net bowler.

Would have been happier if he had a younger brother

Chetan Sakaria told that, “My brother Rahul committed suicide in January. I was not at home during that time playing in the Syed Mushtaq Ali Trophy. I did not even know that he had passed away before returning home.” During the tournament, whenever I asked my family members to talk to Rahul, he used to avoid making excuses. Today I am missing him the most. If he were alive today, he would be happier than me. . ”

Father
Chetan Sakaria, who used to run the tempo, was a tempo driver in Vartej (Gujarat), but he quit this job two years ago. Till five years ago, there was no TV in his house. Sakariya used to go to his friend’s house to watch the match. With the bidding of 1.2 crore rupees in the auction on Thursday, there is an influx of people at his house to congratulate Chetan. Chetan never wanted his father to work.

He said, “I never wanted my father to work. I tell him that, you don’t have to worry anymore, I will take care of the family. Many people are asking me what I want for so much money Let me say, let the money come first. I have always wanted to live in Rajkot but till now I did not have enough money to buy a good house. Now I will first buy a good house in Rajkot. ”