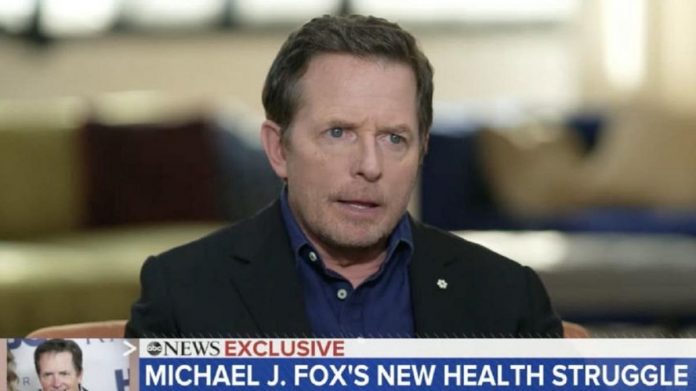 Starting his profession during the 1970s, he initially rose to noticeable quality for depicting Alex P. Keaton on the NBC sitcom Family Ties (1982-1989). Fox accomplished further acknowledgment as hero Marty McFly in the Back to the Future film set of three (1985-1990).

He was likewise selected an Officer of the Order of Canada in 2010, alongside being drafted to Canada Walk of Fame in 2000 and the