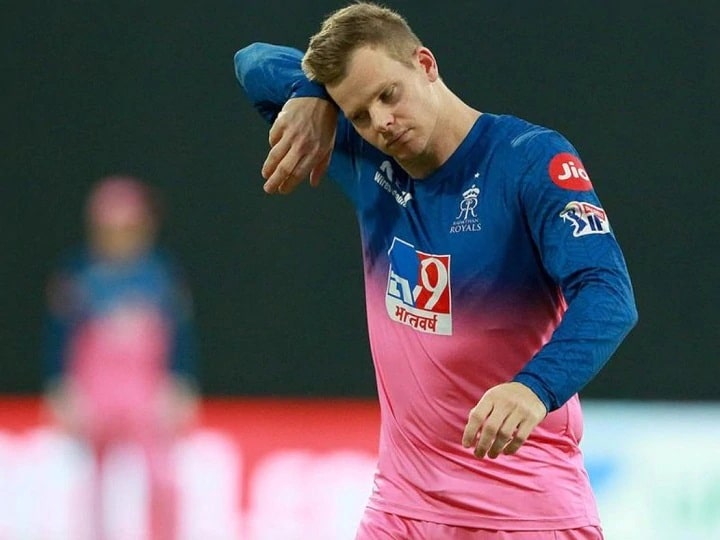 Former Australian cricket team captain Michael Clarke has indicated that Steve Smith may withdraw from the league citing injury due to low price in the IPL 2021 auction. Smith was bought by Delhi Capitals for Rs 2.20 crore while his base price was Rs 2 crore. In the auction, Smith was first bid by Royal Challengers Bangalore, after which Delhi Capitals raised another by 20 lakhs, after which he got Delhi for only 2.20 crores due to Smith not bidding on anyone else.

Former Australian captain Michael Clarke said in the Big Sports Breakfast Podcast, “I know that Steve Smith’s performance in T20 has been nothing special. His last IPL was also not good. But I am surprised at what rate he Sold. Last year, the price he was playing and the role he was in, he was the captain of Rajasthan Royals, so if he gets hamstring before leaving for India, I wouldn’t be surprised. ”

Smith scored 311 runs in 14 matches in the 13th season of IPL, with three half-centuries. Clarke said, “If you talk about Steve Smith, he may not be the best batsman in the world, but not far from it. If Virat Kohli is number-1, he is also in the top-3.”