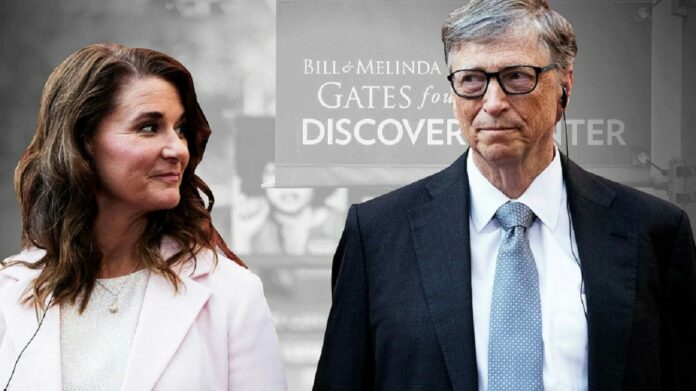 Melinda On Divorce With Ex-Husband Bill Gates It Unbelievably Painful In Innumerable Ways: Bill Gates and Melinda French Gates announced their divorce in May 2021 after 30 years of marriage. The divorce was finalized in August 2021, but the couple announced that they would continue their Bill & Melinda Gates Foundation together. But in the interview given to Fortune magazine, Melinda Gates’s pain spilled out. Melinda told many things in the interview about her divorce from her ex-husband Bill Gates.

She said, ‘I had some reasons, which I could not carry forward with that marriage.’ Melinda, 58, said, ‘It is extremely painful for countless reasons, but because of privacy, I was able to get out of it.’ Bill and Melinda married in the year 1994. They have three children – Jennifer, Rory and Phoebe. Melinda also said that due to COVID-19, I got the privacy to do what needed to be done. Melinda said, ‘I kept working with the person I was moving away from and I had to look my best every day.’

She further said, ‘Even though I am crying at 9 am, but at 10 am I had to be on video conference, that too with the person whom I was leaving. For this, I had to give my best. She said that as a leader I learned that I can do it and made me realize that the foundation wants me to give my best.

Earlier, in an interview to the Sunday Times, Bill Gates had described the last two years as ‘extremely dramatic’. He had said that despite their divorce and the Kovid-19 epidemic, the worst thing has been to leave the children. Regarding the ex-wife, the owner of Microsoft said, ‘I could not change it. I will not marry anyone else.