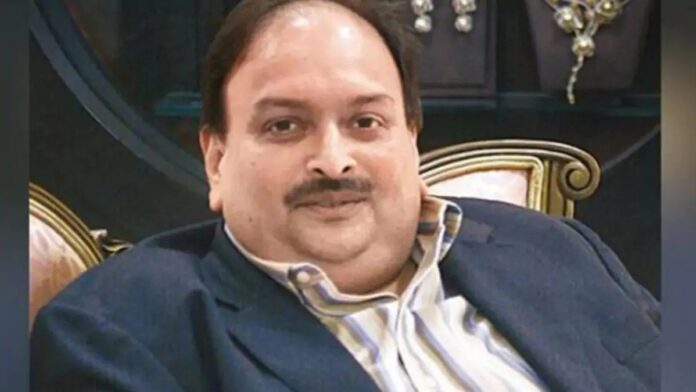 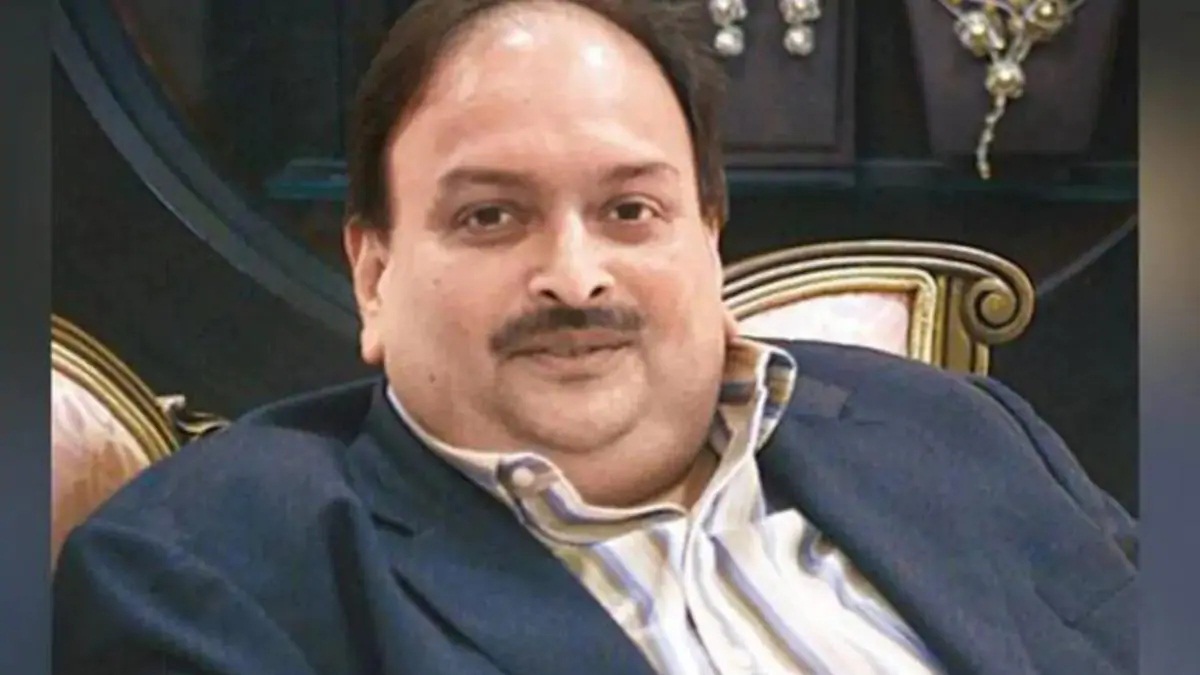 During the hearing on the petition of Mehul Choksi, who watched the preview of Netflix’s series Bedboy Billionaire, the High Court has asked many questions to Mehul Choksi’s lawyer. The hearing was conducted through video conferencing for over an hour.

The Delhi High Court asked Mehul Choksi the question whether he is still a citizen of the country? How is that fair trial in Antigua? Have they been involved in the investigation so far?

On this, Mehul Choksi’s lawyer Vijay Aggarwal told the High Court that Mehul Choksi is joining the investigation through video conferencing. At present, due to Kovid 19, he is unable to travel and he has heart disease. The distance from here to Miami is 24 hours and the Government of India is fighting a legal battle in Antigua Court regarding his citizenship.

In fact, Mehul Choksi has challenged the decision of the single judge of the High Court in the Division Bench and demanded the court that the screening of Bedboy Billionaire web series be shown before the release. Netflix has filed its reply before the Division Bench in this matter and said that Mehul Choksi was interviewed at the beginning of the web series and he is shown only in a web series of few minutes while this series on Nirav Modi is also.

At the same time, Mehul Choksi’s lawyer Vijay Agarwal has requested the court that he wants to watch the series only once before the release. This is his fundamental right because if anything wrong is being shown in this series, it can spoil his image and it can have an impact on the ongoing investigation. On September 29, the court will hear the case again.