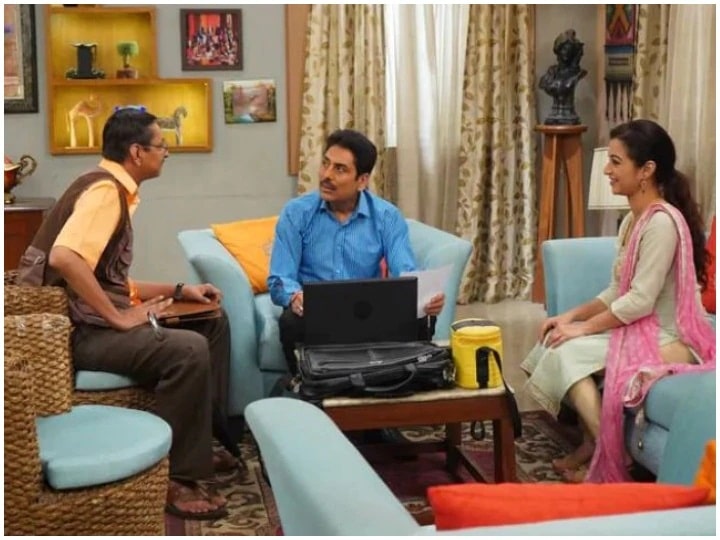 Popatlal is dying for marriage in Taarak Mehta’s inverted glasses (Taarak Mehta Ka Ooltah Chashmah) Many times they are getting married and 12 years have passed since this happened. Now once again Popatlal has a chance to get married. Calling from the front, a girl called Popatlal to meet her, who is quite happy but it seems that even this time Popatlal (Popatlal) will not be able to climb the mare, neither will the shehnai and the bride will not come. We are saying this because once again all the mess has happened and the water seems to turn around on Popat’s expectations.

Popatlal called for an online gift for a girl named Pooja, but the mango box reached the place of the gift. At the same time Popatlal arrived in the society to change the gift, then suddenly his mango box disappeared from there. Now until the mango box is not available to Popatlal, he will not get his gift either. This is the reason why now Popatlal never came to the house of Dr. Hathi to break the box, but he could not find anything. But now they are suspicious of Tarak Mehta and they are searching for mangoes with Anjali Bhabhi at home.

Now the question is whether Mehta has stolen Popatlal’s mango boxes? Or is there someone else behind it. Actually, when searched by Mehta Saheb’s house, Popatlal, Sodhi and Anjali Bhabhi came out with salty and two mangoes, and for this reason everyone’s suspicion is growing on Tarak Mehta that it is probably they who have stolen the mango box. . Well, the real thief is Tarak Mehta or someone else will know this soon but Popatlal is afraid that the matter of his marriage may not go wrong.