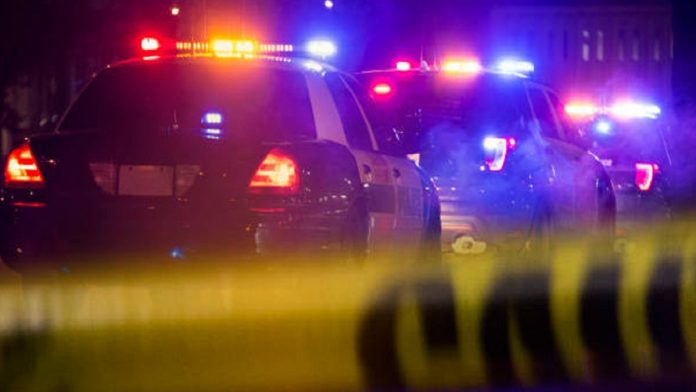 Megi Hamza Of Guilderland Death: Guilderland High School Student Dies In A Fatal Two Vehicle Car Incident On Twin Bridges In Northway: Around 4:46am Sunday morning, March 27, 2022, at approximately south of the Twin Bridges in Northway, Two people were involved in a fatal two-car incident.

18-year-old Megi Hamza of Guilderland, New York, a Guilderland High School senior died while 72-year-old Timothy Murphy of Glens Falls was only injured during the incident.

Investigation carried out revealed that Megi was driving a 2006 Toyota Corolla northbound when her car became disabled in the center lane.

At the same time, Timothy was driving a 2015 Chevrolet Tahoe northbound in the right lane. 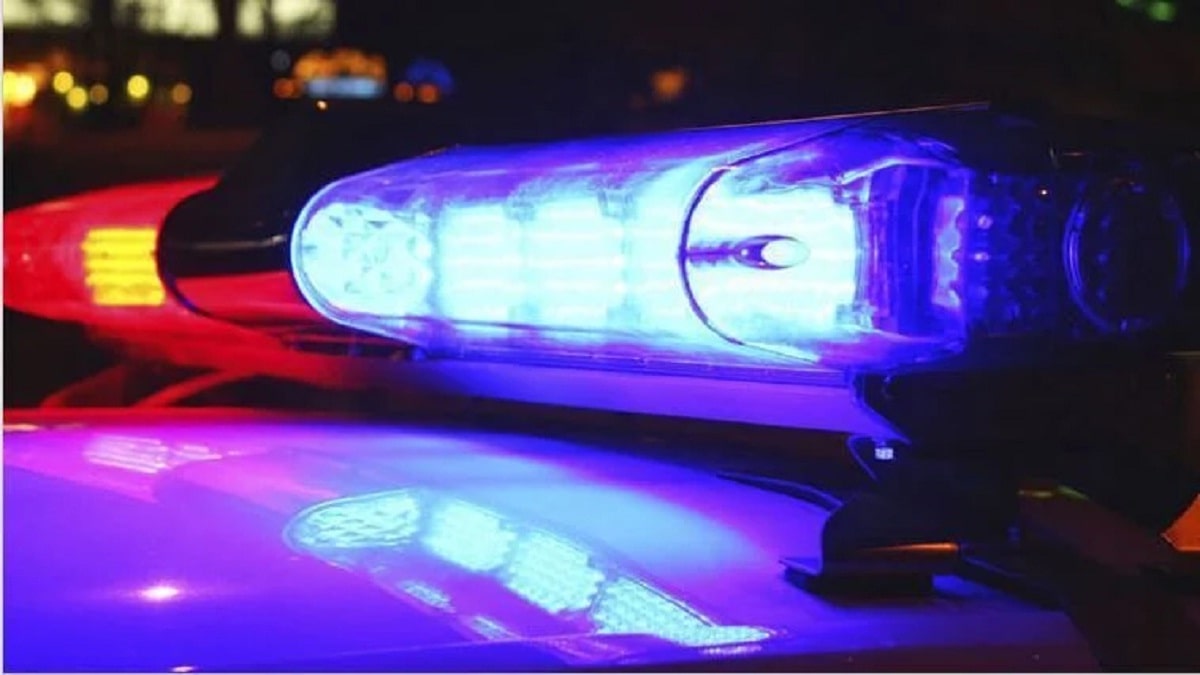 He changed lanes into the middle lane to avoid collision with a tractor-trailer that had stopped alongside Hamza’s vehicle with its hazard lights on.

According to the police, Timothy did not observe Megi’s vehicle that was stopped in the center lane and rear-ended the vehicle.

Megi suffered major injuries and was rushed to Albany Medical Center where she succumbed to her injuries.

This incident is still under investigation.