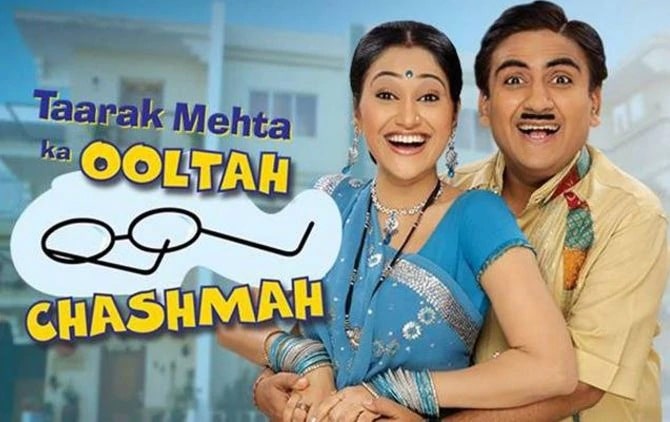 Mayur Wakani, who plays a character in the popular TV show ‘Taarak Mehta Ka Ooltah Chashma’, has been found infected with corona. After the news of Mayur Wakani being Corona positive, the show’s team has been stirred up. There was a panic among all the people in the team that they might not have become corona.

Team members will have to undergo corona investigation

Let me tell you, in the show Dayaben’s brother Sundar Lal (Mayur Wakani) has very less screen space but despite this he has made a special identity in the hearts of the audience. Viewers love the chemistry of Jethalal and Sundar Lal. Tell me, the whole team is looking upset after Sundar Lal’s corona gets infected. All the members of the team recently participated in the shoot with Sundar Lal. At the same time, now the whole team will have to go through the corona investigation.

According to the news, Sundar Lal has been admitted to SVP Hospital in Ahmedabad after the report came positive. At the same time, the tension about the show has increased because if the report of any other member also turns positive, then it will be difficult to pursue the shooting.