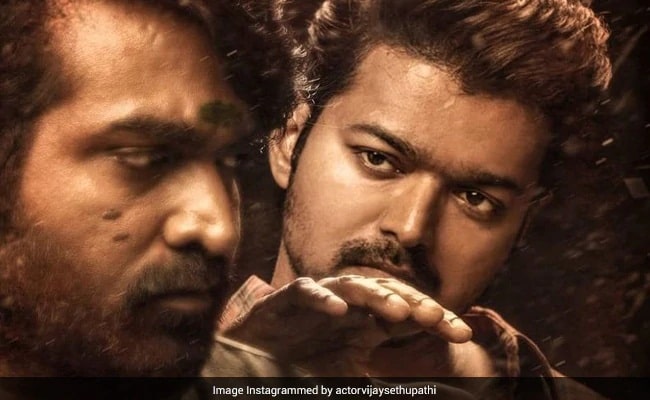 Master Box Office Collection Day 5: South’s superstars Thalapathy Vijay and Vijay Sethupathi’s film ‘Vijay The Master’ have rocked the world of cinema even during the Corona period. . Actually, Vijay Sethupathi and Thalapathi’s film ‘Vijay The Master’ is earning a spurt in the release Corona period too. According to Box Office India, where on the first day the film earned an impressive Rs 35 crore during the corona virus, on the second day the film crossed the Rs 50 crore mark. On the third and fourth days, the film’s earnings were excellent. However, in the areas of Hindi belt, this film is not able to show anything special.

Where on Saturday, the Hindi version of ‘Vijay The Master’ earned only 75 lakh rupees. At the same time, even on Sunday this figure could not increase much. The film earned only 85 to 90 lakh rupees on Sunday. However, no official information has been received yet.

Let me tell you that there was so much craze among people about the film ‘Vijay The Master’ that its ticket booking was also booked in advance in large quantities. The Hindi version of the film was released on 14 January. This film of Vijay Sethupathi and Thalapathy Vijay proved to be the biggest release till date in case of corona virus. Film critic Taran Adarsh ​​himself had also said that this film is no less than a tsunami at the box office. He told that the master served the audience what he wanted to see.