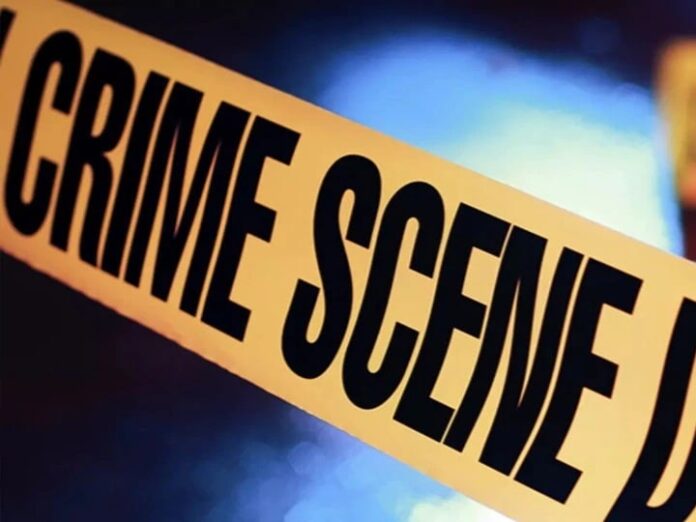 Lucknow: A married woman died due to scorching fire in Talkatora police station area of ​​the capital. The police reached the spot after getting information about the incident. Police reached the spot and took the dead body and sent it for postmortem. The police has also started a thorough investigation of the entire case. At the same time, the father of the deceased woman has given a written complaint to the police accusing the in-laws of murder.

Mohammed Chand, a resident of Sahadat Ganj, was being pressurized for dowry. He had married his daughter Zoya 8 months ago with Talkatora resident Shadab alias Shanu. The father alleges that since marriage, in-laws were pressurizing the daughter to bring dowry. According to the father of the deceased, the in-laws used to tell their daughter that your family had asked to give the car at the wedding but did not give it. His daughter was subjected to mental and physical pain over this matter.

Accused of murder,
Talkatora Police says that it was reported that a married woman had set herself ablaze by putting inflammable substances on her. The police rushed the married woman to the civil hospital where doctors declared her dead. The woman’s dead body has been sent for postmortem. Mohammad Chand, the father of the deceased woman, has given tahrir accusing the in-laws of killing her daughter. On this basis, the case will be investigated by filing a case. Any accused who will be found in the investigation will be arrested and legal action will be taken against him.