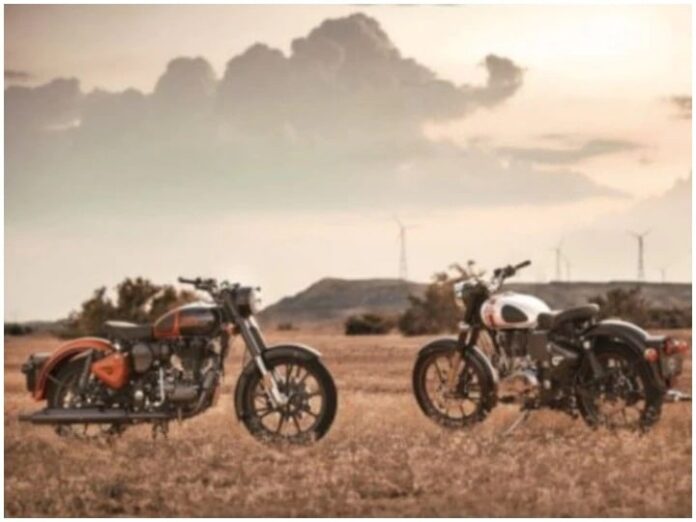 Apart from the four wheeler, many powerful two wheelers are also going to be launched in the Indian market this year. The boom in the auto sector is also affecting two wheeler companies. Different companies in the country are launching many new motorcycles and scooters this year. Many of these bikes have also been seen on the roads during the road test. Today we are telling you about such top 5 bikes, which are going to be launched this year. Let’s know

2- TVS Zeppelin- TVS is preparing to launch its first cruiser bike this year. This bike was first introduced in the 2018 OtoExpo. Recently, TVS has trademarked the name Zeppelin-R. It is estimated that the preparation to launch this bike is in full swing. This bike can be launched with 220 cc or 310 cc engine.

3- Royal Enfield Interceptor 350- This bike of Royal Enfield, which has been seen on the roads many times, is very much like the Interceptor 650 already present in the look. Information about the features and model of the bike has not been revealed yet. It is reported that the Interceptor 350 will come with a single-cylinder engine. In this, the company will give a 350 cc engine, which has been given in the recently launched Mighty 350. The bike can be launched by the end of this year.

4- Hero XF3R- This year Hero can launch his XF3R concept bike. The bike was showcased at the 2016 AutoExpo by the company. It can have a 300 cc engine. The production version of XF3R will debut soon.