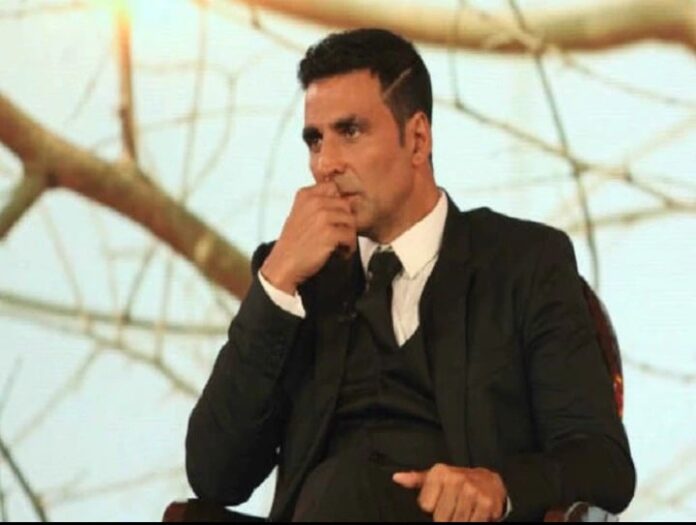 New Delhi: In Chamoli, Uttarakhand, there was a huge flood in the rivers due to the breaking of the glacier on Sunday. The collapse of the glacier in the Rishiganga Valley in Chamoli district of Uttarakhand has led to a sudden severe flood in Alaknanda and its tributaries, in which many people are said to be missing. With this, many people have been confirmed dead. At the same time, everyone has been worrying about this since this incident. Concern has also been raised in the Bollywood world about this incident.

The glacier is broken in Uttarakhand’s Chamoli. Due to which heavy destruction is being predicted. At the same time, after the devastation in Uttarakhand, many Bollywood celebrities have prayed and expressed solidarity with the people affected by the tragedy. Actress Shraddha Kapoor has tweeted that I am upset to hear about the Uttarakhand incident. Pray for everyone’s safety there Along with this, Diya Mirza has also prayed for people to be safe. Along with this, Akshay Kumar has also prayed for everyone to be safe.

At the same time musician Prasoon Joshi prayed for the safety of the people of Chamoli and its surrounding districts. He hoped that Chamoli and other districts would be safe from the eruption of the glacier and no life would be endangered. Prayers and strength are wished for the people, officials and rescue teams. Apart from this, actor Sonu Sood has also tweeted on the Uttarakhand catastrophe. Sonu Sood has said that we are with you in Uttarakhand.

On the other hand, India Tibetan Border Police (ITBP) spokesperson Vivek Kumar Pandey said that at least 150 people working in Tapovan power project were killed after the flash floods in Uttarakhand’s Chamoli district caused by the breaking of an iceberg or There is a possibility of missing. At the same time, due to the collapse of at least three bridges in Reni village, contact with some border posts of the force has been completely broken.

He told that one of the bridges that have collapsed is of the Border Roads Organization (BRO). Currently, more than 250 ITBP personnel are engaged in rescue work. Pandey said that about 16-17 workers are safe in the tunnel and rescue teams are removing debris to save them.