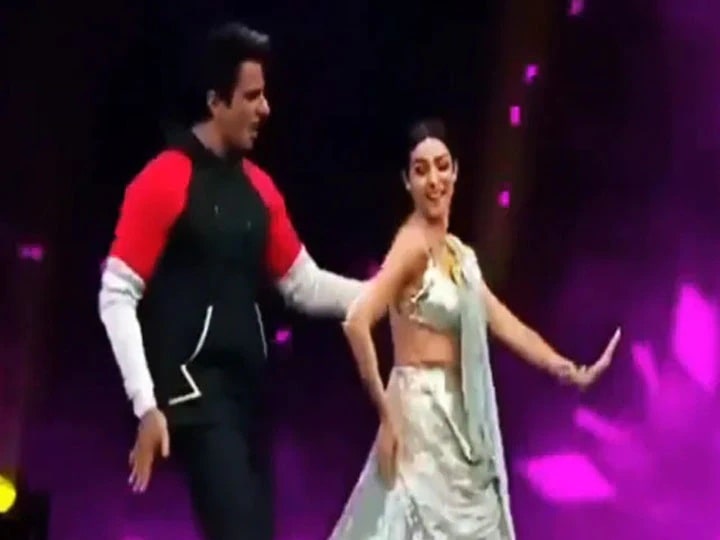 Bollywood actress and model Malaika Arora has shown her dance skills in many films. Whenever Malaika walks on stage, then the breath of her fans subsides. At the same time, we all know that Malaika has also been the judge of a dance reality show. Last year, not only the contestants showed their light on the finale of the same show, but also Geeta Kapoor and Malaika Arora gave a blazing performance. 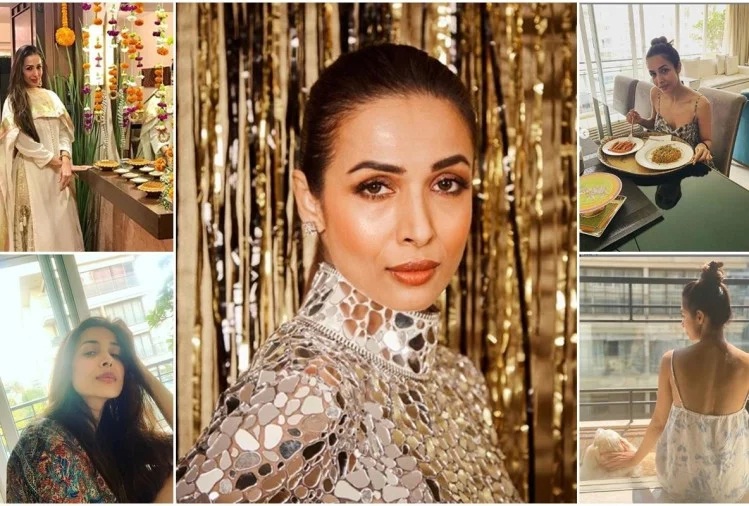 Apart from this, talk about Malaika Arora’s personal life, she is often in discussion about her relationship with Arjun Kapoor. It is now common to see both of them together at film parties and events. Apart from this, Malaika and Arjun also share their photos on social media.