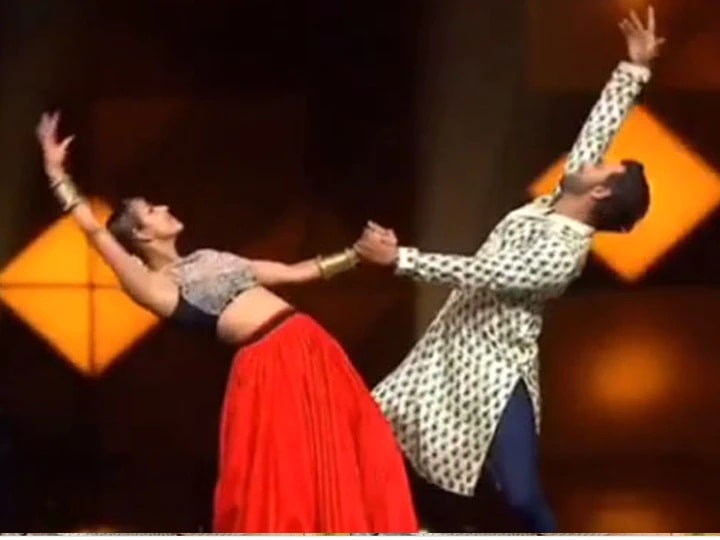 Recently Malaika Arora appeared in a dance reality show. Here, Malaika made such an admiration with her powerful dancing moves that even the watchers blossomed. Malaika danced with choreographer Terence Lewis on the song ‘Dhol Bajne Laga’ during this dance reality show. During this, the chemistry of Malaika and Terence was worth seeing.

After watching Malaika’s dance moves, all the contestants present in the show started happily hanging out at their respective places. The funniest thing was seen when Malaika and Terence were going to end their performance like a stage. Meanwhile, all the contestants of this dance reality show came to him and once again they performed a great dance on the song ‘Dhol Bajne Laga’. Let us tell you that this viral video has been viewed more than 32 lakh times so far. At the same time, it has been liked more than 34 thousand times.