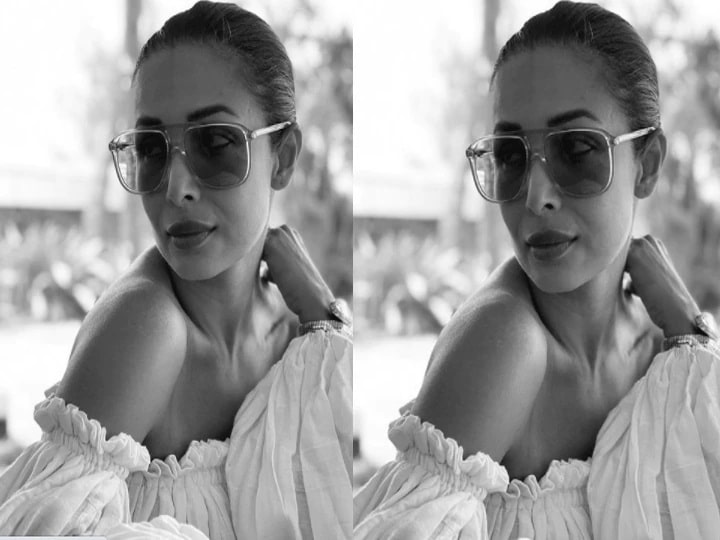 Malaika Arora started her career as a model. After making her career in modeling, Malaika appeared in a video album. And emerged as a great dancer. Apart from this, Malaika has also been seen acting in many films. But do you know that Malaika neither wanted to become a model, nor a dancer nor an actress. Rather, his dream was to become a teacher, he also did subjects like Psychology.

Malaika Arora had revealed this on The Kapil Sharma Show where she reached with the rest of the judges of India Best Dancers. During this, some specific stories related to everyone came to know. Then there was talk about Malaika. And she accepted that she never wanted to become a modeling, dancer or an actor, rather she enjoyed a lot in the psychology subject. Because she could find out what was going on in her mind by looking at the people. But luck sent him to this field.

Malaika was seen in the Punjabi song of Bali Sago

Malaika Arora was first seen in the Punjabi song Gore Naal Ishq Meetha of Bali Sago. This was a video album in which Malaika was well received. This song is still a tremendous hit. After this, Malaika danced with Shah Rukh Khan on the song Chaiya Chaiya in the film Dil Se on the roof of the moving train and it took place overnight. In the scorpion film, Malaika played the role of Bobby Deol’s girlfriend but only for a short time. Although Malaika is more recognized in dancing than acting. Even today his songs are tremendous hits. Today Malaika is also seen judging the dancing reality show.