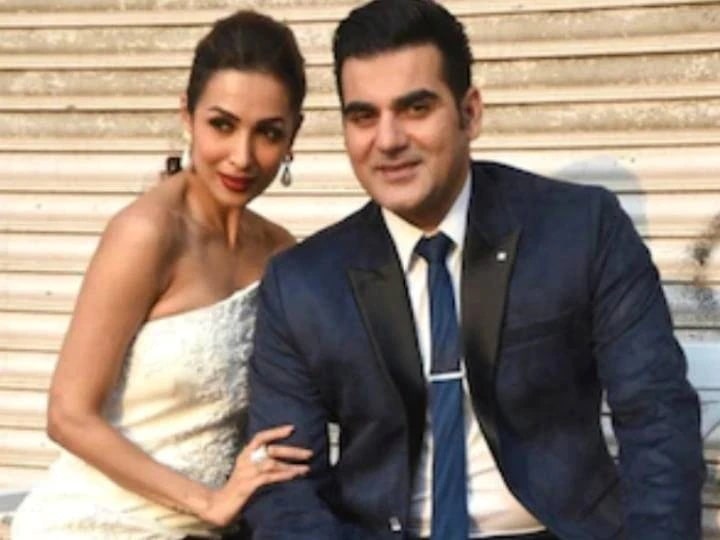 Bollywood actress and dancer Malaika Arora is a fitness freak. She makes everyone crazy with her style. But there was a time when she had become someone else’s addict. After reading this line, Arjun Kapoor’s name will be coming in your mind. but it’s not like that. She became a lover of Arbaaz Khan before marriage. He himself proposed to Arbaaz for marriage.

Malaika revealed this in the popular comedy show ‘Comedy Nights with Kapil’. Right now both Arbaaz and Malaika have separated and both have moved on. Malaika is currently dating Arjun Kapoor and Arbaaz Khan is dating model Georgia Andreani, who lives in Italy. Well, when both were together, both of them entered together in Kapil Sharma’s show.

Malaika Arora, along with Kapil Sharma, told the audience about his proposal and love story. He said, “I proposed Arbaaz. I am a modern girl. It is not that boys propose every time.” Audiences also applaud Kapil on this matter.

Watch this video of Malaika and Kapil Sharma here

Did practical with Kapil Sharma

Malaika further says, “We were both in a room. But Arbaaz did not know that I was there. He was standing on one side and drinking tea.” After this, she explains the practice. Kapil stands in the character of Arbaaz Khan and Malaika tells the whole atmosphere with a feel.

Malaika says to Arbaaz, “Baby, it’s been five years since we were dating each other. Now we should get married. To this, he said baby, tell me the time and date and I will get there. Troubled. Don’t be there. I’ll get there. “