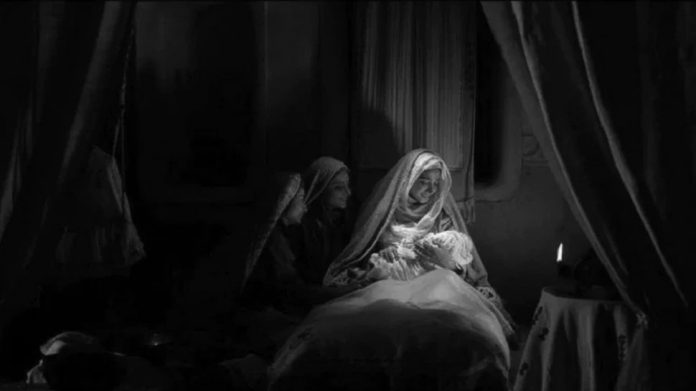 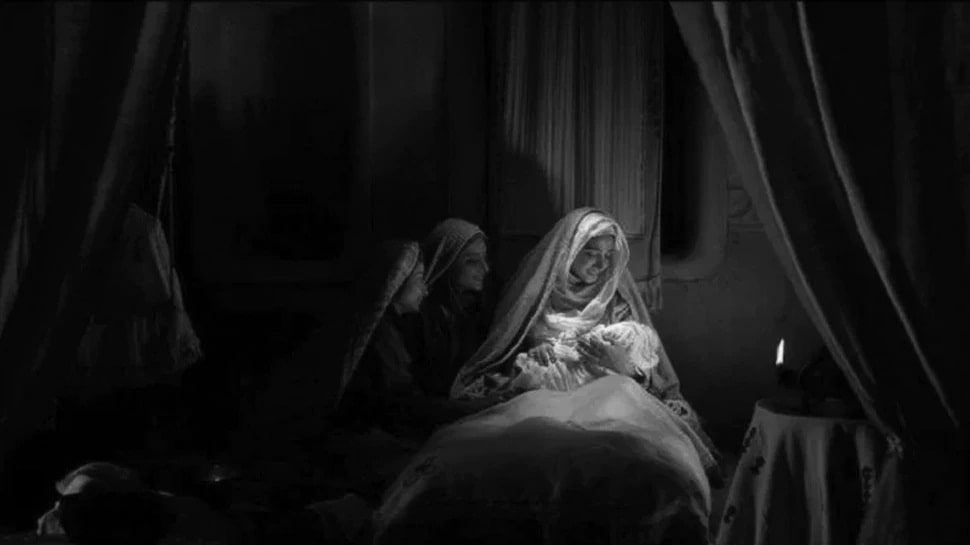 ‘Muhammad: The Messenger of God’ is going to be released on the digital platform. This film, directed by Majid Majidi, is based on the life of Prophet Mohammad. There is a dispute about this film before its release. In Maharashtra government, Home Minister Anil Deshmukh has written a letter to the Ministry of Electronic and Information Technology, Government of India to ban the film.

On July 21, ‘Muhammad: The Messenger of God’ is scheduled to be released on the digital platform, the Raza Academy wrote a letter to the government and said that the film was hurting religious sentiments. There has been an uproar in the community since the news of the release of the film has come out. We are getting hundreds of calls to ban the film as it is hurting religious sentiments completely. Please tell ‘Muhammad: The Messenger of God’ AR Rahman has given music.

Raza Academy Demand To Stop The Distribution Of The Flim Muhammad The Messenger Of God Based On The Holy Prophet Of Islam#BoycottFilmOnProphet pic.twitter.com/YBqGH1PE3k

Let me tell you, Majid Majidi has directed great films. In his film Beyond the Clouds, Shahid Kapoor’s brother Ishaan Khattar was seen. This was the first film in Ishaan’s career. Although this film did not perform as expected, but Ishaan’s acting definitely won the hearts of the audience.