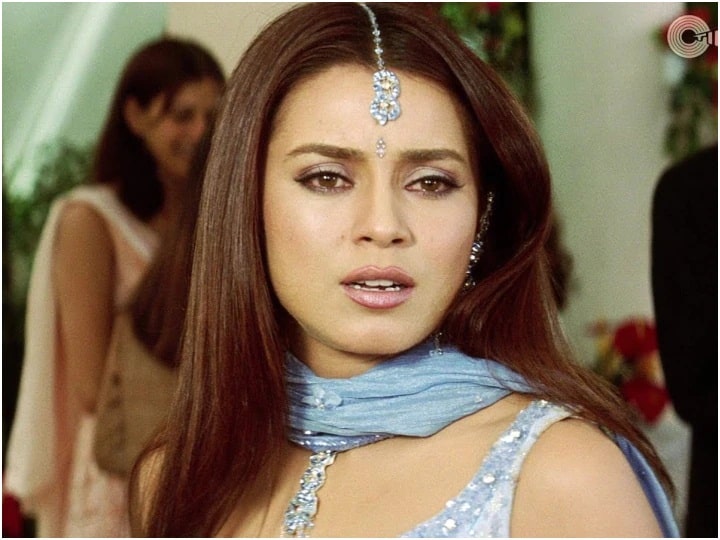 Bollywood actress Mahima Chaudhary Film Industry is one of the few actresses who got many big films at the beginning of her career, but later the career took a break. Well, the reason for the end of Mahima’s career is also the road accident that happened to him. Initially, Mahima avoided speaking on this road accident, but now she spoke openly on it.

Apart from this, Mahima has also shared many stories related to her personal life. Mahima married Bobby Mukherjee in the year 2006. However, this marriage was not successful and both of them separated their paths in 2013. Bobby and Mahima have a daughter. Mahima told that during this marriage, she has also been miscarried twice. 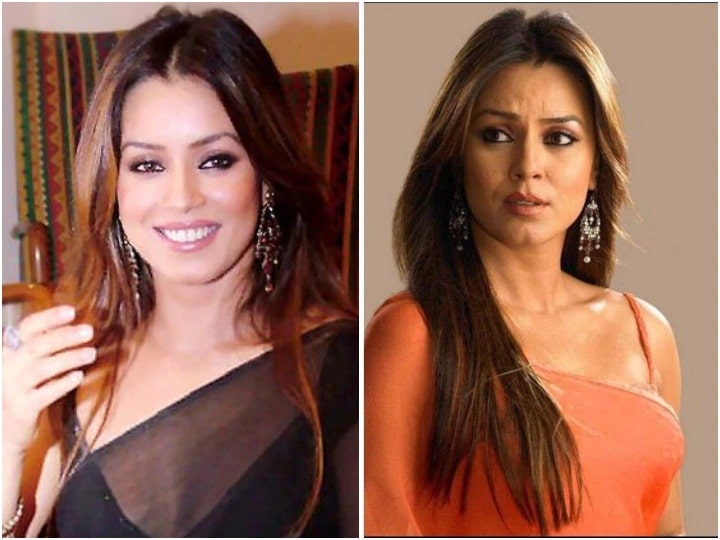 Speaking to Bollywood Bubble, Mahima Chaudhary said, ‘I used to avoid dealing with family and friends about the difficulties during my marriage. You don’t explicitly tell your parents, you don’t tell people around you because you think ‘oh, that was an issue. I wanted to have another child and had a miscarriage. After this, there was another miscarriage. All this was happening because I was not happy in that space.

Mahima further said, ‘I used to go out every time and wanted to be a part of an event or show, but I used to come to the mother’s house to drop my child and lived here for two days, during which I felt very comfortable. My husband was also not with me in this difficult time.