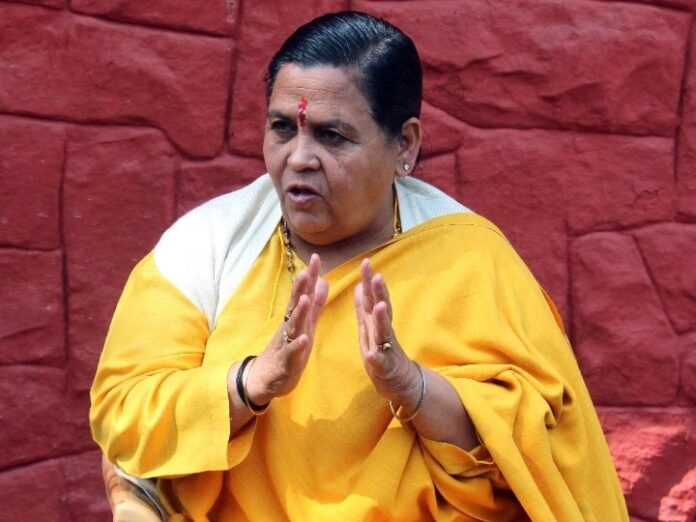 The special thing about Uma Bharti’s liquor liberation campaign is that the government of Shivraj Singh Chauhan is going to announce a new excise policy soon. In such a situation, these tweets and activism of Uma Bharti will increase the conflict in the state’s politics.

Uma Bharti tweeted that the liquor and de-addiction campaign will begin in the state from 8th March. Uma said in a tweet that her partner in the drug addiction campaign will be a girl named Khushboo. Regarding Khushboo, Uma Bharti said that she is the daughter of Madhya Pradesh and met him during her stay in Ganga in Uttarakhand. Uma told, “Since I saw both courage and loyalty in him, I have given him the name Ganga Bharti ever since.” He further said that Khushboo himself will give information about the program of alcohol and de-addiction campaign after five days.

The government of Shivraj Singh Chauhan is confused these days because liquor brings revenue of crores to the state and the liquor ban campaign of Uma Bharti will be pushed into it. By the way, Uma is in favor of complete prohibition in the state and does not even hide it.