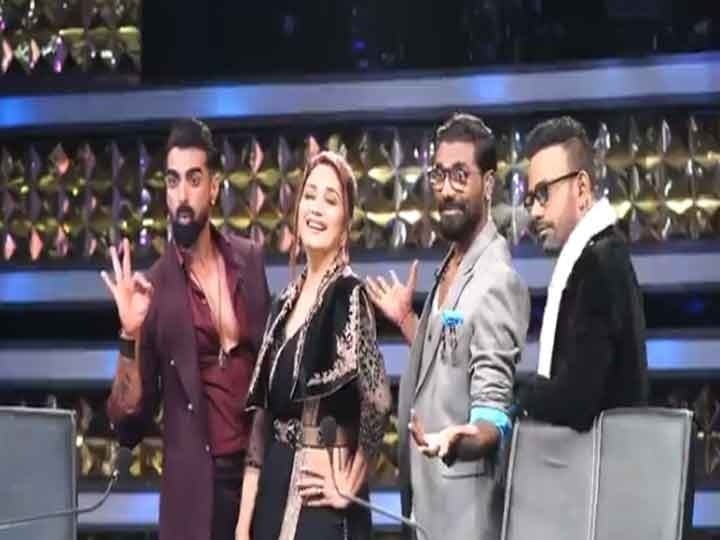 Corona’s crisis is once again increasing. Many Bollywood stars have also fallen prey to this. Corona has also been killed on one of TV’s famous dance reality shows. Corona investigation report of 18 crew members on the set of ‘Dance Deewane’ season 3 show has been found positive.

According to media reports, due to the fact that many people are corona, there is an atmosphere of fear among all the people associated with the show. There has been a stir on the set of this show in Goregaon. Please tell Madhuri Dixit, Dharmesh Yelande and Tusshar Kalia are the hosts of this show.

FWICE General Secretary Ashok Dubey while speaking on the matter said, “Whatever happened was unfortunate. We pray that those who have been infected get cured. ”

According to Ashok Dubey, this show gets its cast and crew tested in advance. This is the reason that they have some time for a new crew. He says that the next shoot of the show is to take place on 5 April. There will be a pre-test again and only those who come out corona-negative are allowed. He told that along with this, many other precautions will also be taken.