Today, two legendary actresses of their times, who still recognize people from house to house. We are talking about the actress Sridevi and Madhuri Dixit, both actresses were in Bollywood at one time and both got married and got away from the big screen for a long time. 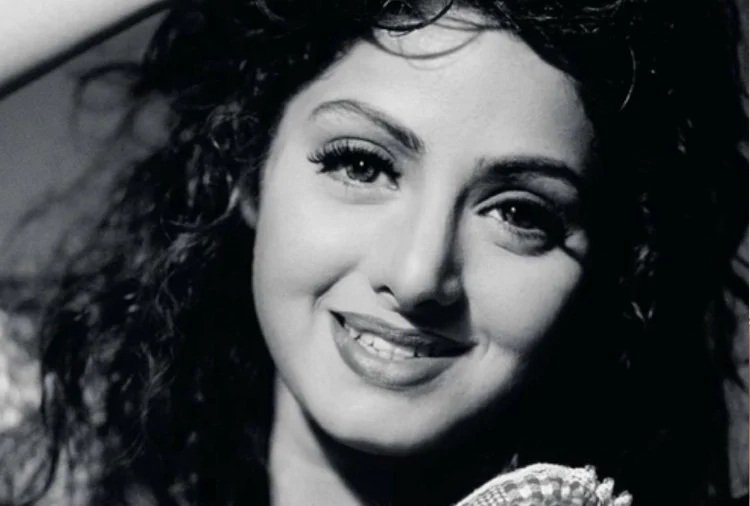 However, where Sridevi came back from the hit film ‘English Vinglish’ after 15 years. At the same time, Madhuri was not so lucky and after 6 years, the actress made a comeback from the film ‘Aaja Nachle’ in 2007, but this film could not show anything special at the box office. 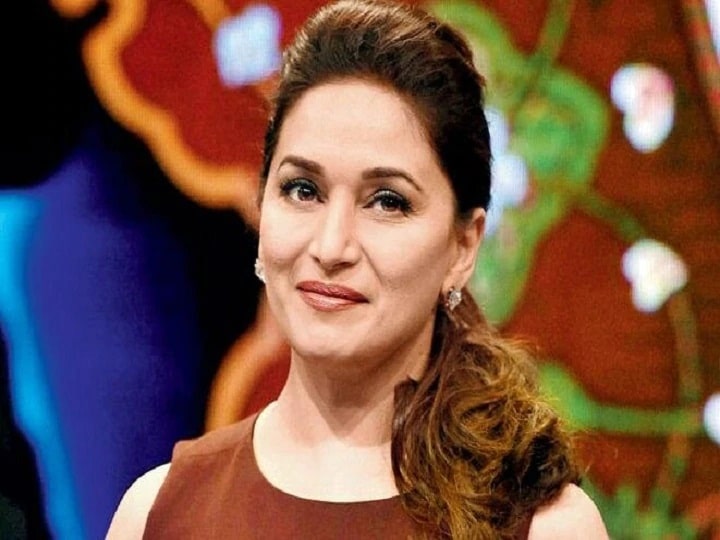 Sridevi was the first female superstar of her time. It is said that there used to be a line of producers and directors to take Sridevi to films and she was the most expensive actress in the 80s-90s who used to charge up to Rs 1 crore per film. His first film was ‘Saulhwan Sawan’, but after this ‘Himmatwala’ gave him the identity. He worked in hit films like ‘Chalbaaz’, ‘Mr. India’, ‘Karma,’ Lamhe ‘,’ Khuda Witness’, ‘Ladla’, ‘Judai’.

At the same time, Madhuri was known for her dance in the industry and she is still known in the industry due to her dancing numbers ‘Ek Do Teen’ and ‘Dhak Dhak Kare Laga’. Madhuri is also affectionately called the ‘Dhak-Dhak’ girl. He made his Bollywood debut with the film ‘Abodh’ but the second film ‘Tezaab’ established him in Bollywood. After this, Madhuri worked in hit films like ‘Dil’, ‘Son’, ‘Saajan’, ‘Hum Aapke Hain Kaun’, ‘Khalnayak’, ‘Ram Lakhan’ and managed to become a top actress. Let us tell that while Sridevi is not in this world today, Madhuri is living a married life with doctor Shriram Nene by profession and often appears in TV shows. 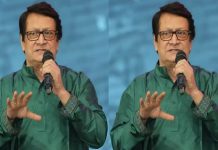 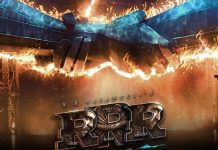 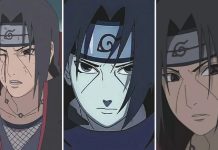 What If Itachi Never Killed The Uchiha Clan?