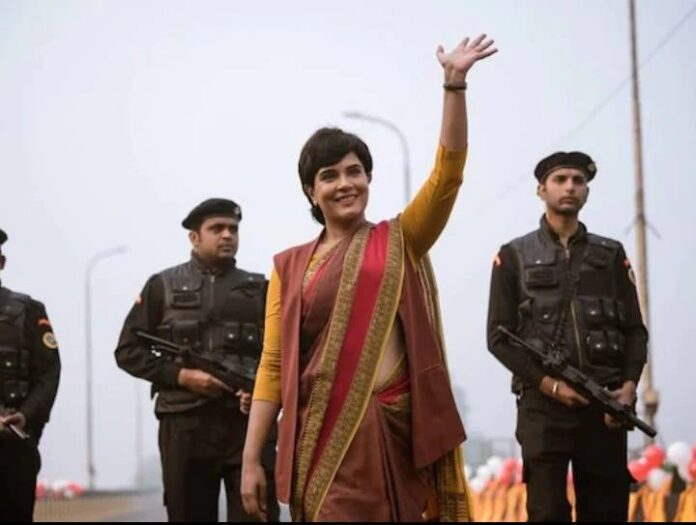 Bollywood actress Richa Chadha’s film ‘Madam Chief Minister’ has been mired in controversies since the trailer launch. The film has been threatened with killing Richa Chadha, the actress who plays the lead role due to it being engulfed in controversies. Not only this, there were protests to stop the release of the film. Nevertheless, the film was released in many states. However, the film did not get good response.

Now the film is being released in Maharashtra but the film is being prevented from being installed in multiplexes in Mumbai. A person had threatened to bomb the 7 multiplex theaters of Mumbai to block the release, which has been arrested by the Haryana Cyber ​​Police from Haryana. The Mumbai Police got the information of the person through a twitter.

Threatened to kill before

Let me tell you that earlier Richa Chadha was constantly getting threats about the film. Nawab Satpal Tanwar, the founder of the All India Bhima Army, has threatened to kill Richa. It was also said that if someone bites the tongue of this actress, they will honor her.

In this film, Richa plays a Dalit girl who later becomes the Chief Minister of the state. Questions have been arising since the trailer’s release. This film is also being linked to Mayawati. Although the makers claimed that this film has no relation with Mayawati. 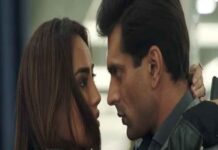 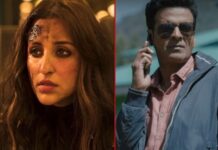 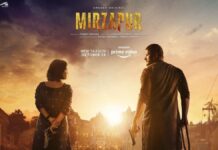 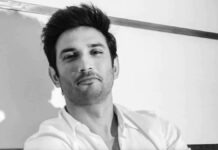 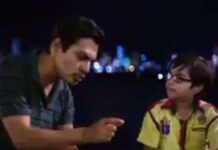 Serious Man On Netflix: After ‘Raat Akali Hai’ and ‘Sacred Games’, Nawazuddin Siddiqui will once again appear on Netflix