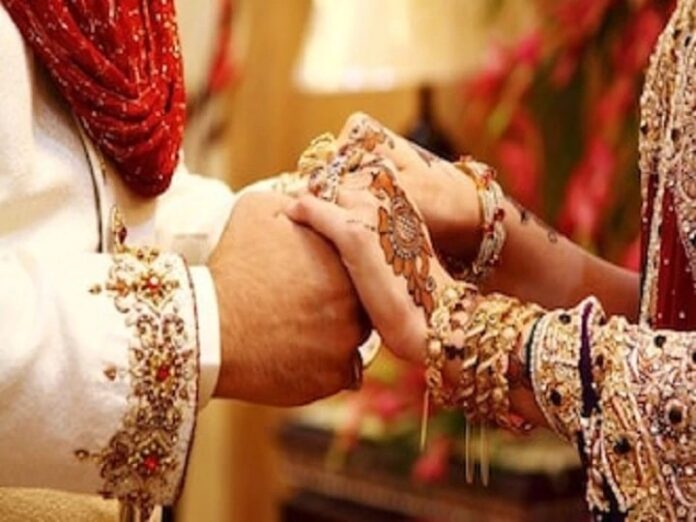 New Delhi: The BJP government of Uttar Pradesh and Madhya Pradesh has introduced laws to stop the alleged love jihad. Meanwhile, the central government has said in the Lok Sabha that there is no plan to bring a nationwide anti-conversion law.

In the Lok Sabha, the Union Minister of State for Home Affairs, G Kishan Reddy, said in a written reply that the issues related to conversion are the subject of the state governments and the agencies take action if the law is violated.

He said, “There is no plan to bring a nationwide anti-conversion law to curb inter-religious marriages.”

Reddy said, “As per the Seventh Schedule of the Constitution, public order and police are the subjects of the state and in such a way it is basically related to the state governments to stop crimes related to conversion, register cases, investigate and prosecute.”

Let us know that BJP has been raising the issue of love jihad. To prevent this, the government has brought legislation in Madhya Pradesh and Uttar Pradesh. The government of Haryana, Karnataka and Assam have also said that they will bring a similar law.