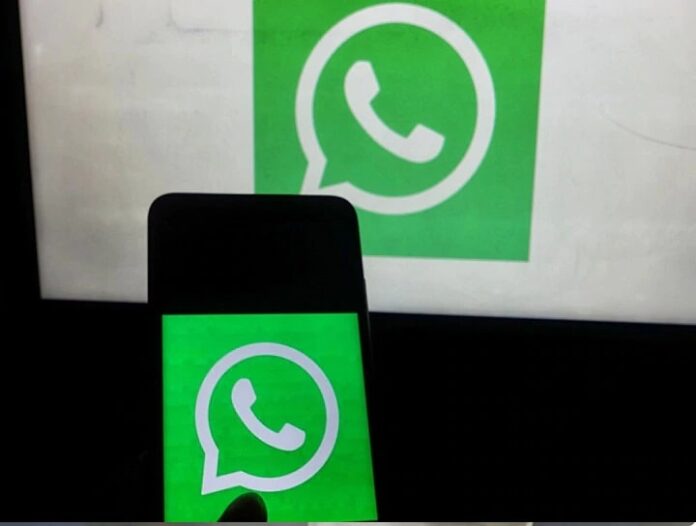 New features keep coming on the instant messaging app WhatsApp. Now WhatsApp is testing a new feature, the name of this feature is Log-out feature. After the introduction of the new feature, users will be able to log out from a linked device. This new feature of WhatsApp has been seen in beta update version 2.21.30.16. The company has been working on the multi-device support feature for a long time, this update related to this has come out. It is believed that WhatsApp may soon include multi-device support in the app.

Log-out option will be available on WhatsApp The
latest beta update has seen the log-out feature in a report in Web Beta Info, after this feature comes, you can unlink the WhatsApp account from the device. So far, if users have to set up an account on another device, then they have to close and uninstall WhatsApp, then install WhatsApp in the new device. Now people will not have to do this after the introduction of the new feature. Now you will be able to logout and log in to any other device.

How the log-out feature will work In
WhatsApp account settings, a new log-out option will be replaced instead of the delete my account option. However, later the company can also make some changes in it. A video has also been shared with this update, in which as soon as tapping on the log-out option, users reach the ‘Agree and Contin’ start page. Right now this update has been shown for iOS devices but the bar will also be updated to Android.