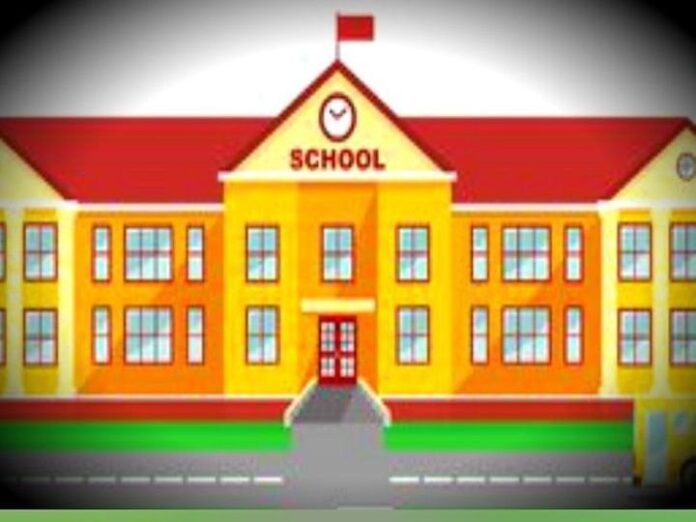 The education department has given instructions to open the school for all government and private schools from February 6 to VIII. Management has completed preparations in the schools which have been in operation since Monday. The students of classes VI to VIII will be required to get the general health check as well as to get the permission of the parents, just like conducting the senior class from ninth to 12th.

The schools have also got the department to fill the online form, in which the preparation has been asked about maintenance of the Kareena rules. After the increase in the number of students from 9th to 12th grade schools and the arrival of vaccine, parents have expressed confidence in sending children to school.

At the same time, information about SOP of all schools has been provided by the department. Students will have to take the written permission of the parents to come to school. It will also be necessary to bring a general health check sheet for school admission.

Even after following SOP rules, if a student is found to be Kovid positive, it will be decided to close the entire wing of his class for 10 days. The school premises will also be closed to sanitize. Apart from this, if students of more than one wing come positive then this process of closing the school for 10 days will be adopted for the whole school.

These will be the rules

General health check-up required from any health center, doctor other than PHC-CHC before coming to school

Testing will be done free of charge at PHC-CHC

Students will not be forced to attend school