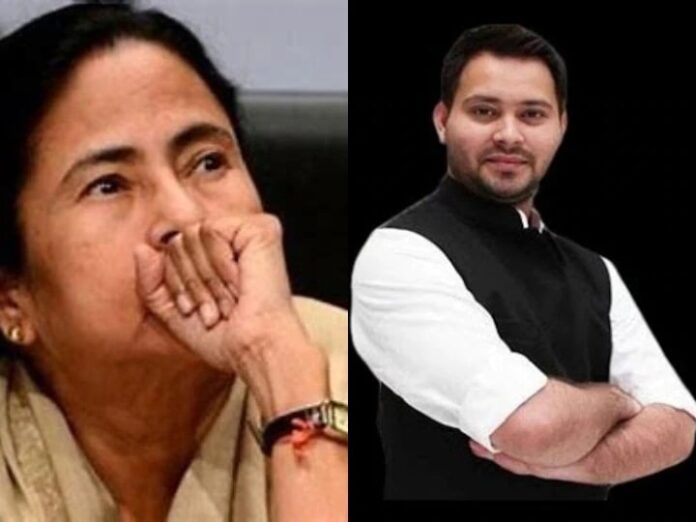 Patna: TMC chief and West Bengal Chief Minister Mamata Banerjee is now trying to expand the scope of her alliance. Lalu Prasad Yadav’s party has already been close to Mamata Banerjee with RJD and now this time preparations for new alliance have also started in Bengal elections.

Two senior RJD leaders Abdul Bari Siddiqui and Shyam Rajak have met Prashant Kishore today. In Bengal, there has been a long discussion with both these leaders regarding the electoral alliance and the electoral strategy. In an interaction with ABP News, RJD leader Shyam Razak said that tomorrow we will also meet TMC chief Mamata Banerjee. Since things have been positive, we have discussed many aspects.

On the issue of RJD contesting elections in Bengal, RJD leader Shyam Rajak says that RJD is ready for whatever situation will be created to eradicate BJP’s nomination from Bengal. These times and circumstances will decide what strength RJD will stand with in the Bengal elections.

Make Weekend with Tasty Fruits Rabri, be it big or small, everyone will like this recipe