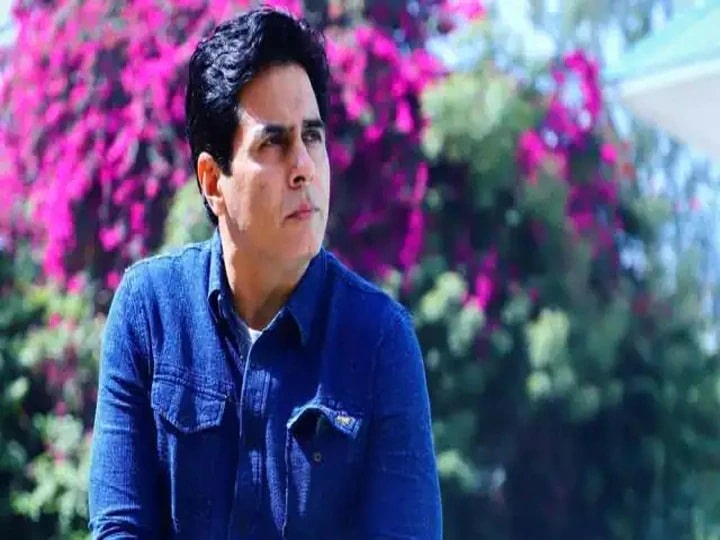 TV actor Aman Verma has been a part of many TV shows. It is said that because shows like Saas Bhi Kabhi Bahu Thi and ‘Khulja Sim-Sim’ proved to be game changers for him in his career. Aman Verma has appeared in many television shows and Bollywood films. He has also been a part of shows like Ghar Ek Mandir, Kumkum, while he has appeared in films like Baghwan with Amitabh Bachchan. Soon the actor will be seen making his debut with the web series Geisha. During an interview recently, he has spoken openly about his acting career.

He believes that an actor’s career in the television industry ends in a period of 6 to 7 years. Aman Verma says that, ‘I never see myself as an actor.’ Aman Verma has also made it clear that he did not need any support and there was never a shortage of work. He said, ‘I have always given 100 percent in my work. I have been living in Mumbai for many years. That’s enough for me.

Aman further states that, thanks to those who want to work with me. You come with a show, the show ends and you end, but I have never been such an actor. I have gone from project to project.