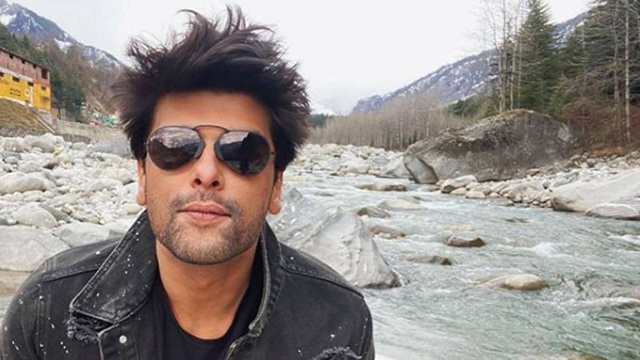 Concepts like nepotism and movie mafia have been seen in the industry in the recent past. While some stars agree with these words, there are many who believe in doing their work without getting into controversies. TV actor Kushal Tandon believes the same. He says that nepotism is present everywhere and everyone should just keep quiet and focus on their work.

Kushal said- I do not mind nepotism because I know that it exists everywhere. You have to prove yourself. There are many people who make films for their son, but only if you do good work, you will move forward. Varun Dhawan is a good actor, so if his father makes a film, he will take Varun because his work is good but I think this industry loves outsiders too, everyone is getting a chance. Let me tell you that there is a lot of work in the industry and no one needs to cry. Shut up and focus on your work and be happy. What is going on right now is a circus and I do not want to create more controversy by giving a statement on my behalf. That’s all I want to say in this matter.

However, he also admitted that it is not easy to be an outsider in the industry. They said – we have to work hard. I have worked in TV, am now on OTT. I am also interested in films. Although if I had to do films, I would have done it but I am waiting for a good role. I hope it will be fantastic when I make my Bollywood debut.

Talking about the workfront, Kushal is currently working in Webseries Bezaki. Kushal said that I am also trying for films and I hope that someone will see my talent and offer me a good role in a film. If this does not happen, then I am very happy in my space and I am very satisfied wherever I am.