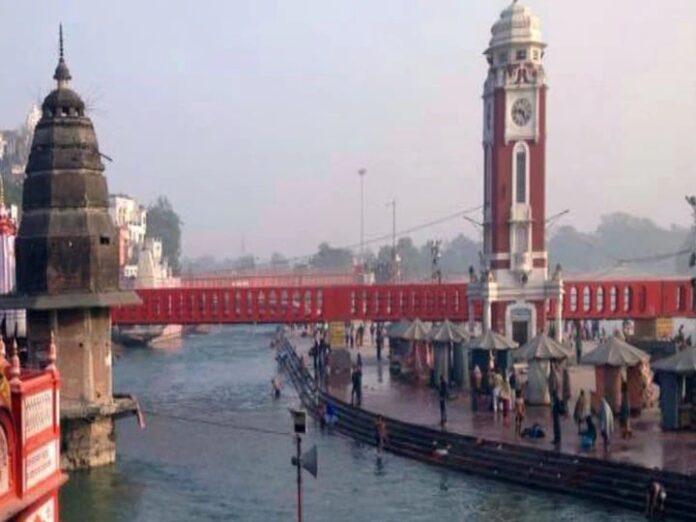 Kumbh Mela 2021: This year i.e. the full Kumbh bath of 2021 is going to be held in Haridwar called Devbhoomi of India. This year, the first royal bath of Purna Kumbh to be held in Haridwar will be on Mahashivratri on 11 March 2021. Crores of pilgrims from every corner of the country come to this ‘Har ki Pauri’ in Haridwar to bathe in Kumbh and get salvation by bathing in the holy Ganges river.
Let us also tell you here that the ‘Hara ki Pauri’ of Haridwar where devotees take bath in Kumbh was first named ‘Bhartrihari ki Paadi’ which later became ‘Hari ki Paadi’ or ‘Hara ki Pauri’. Let us know how the name of ‘Bhartruhari Ki Paadi’ became ‘Hari ki Paadi’ or ‘Pauri’.
There was ‘ Hari of Pauri ‘ the name :According to a legend, King Bhartrihari of Ujjain did penance for many years on a hill above this ‘Hari ki Pauri’ after renouncing the royal text. A cave by the name of Bhartrihari is still present under this hill. It is also said that during the austerity, the path by which King Bhartrihari had come for bathing in the Ganges, the steps were made by Bhartrihari’s brother King Vikramaditya.