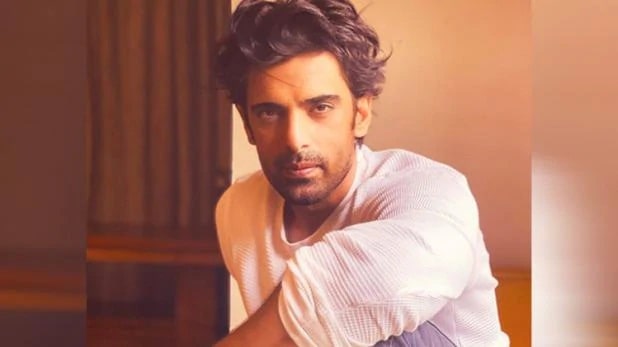 The audience has been away from their favorite shows for a long time during the lockdown. But after the process of unlocking started, not only are the new episodes of old shows coming back, but all new TV shows are also in the process of slowly coming on screen. In this sequence, producer Rashmi Sharma is coming soon with a new serial, which will be on-air on Star Plus. The name of the serial has not been revealed yet, but it has been reported about the story of the serial that it will be based on the love story that bloomed during lockdown.

Now let’s talk about the new serial coming soon on Star Plus. According to the news, work has started on this and Rashmi Sharma will be seen in the lead role in this new serial of Telefilms, Mohit Malik, whose character will be completely different. Earlier, he was seen in the character of Kulfi’s Papa Sikander in the Star Plus serial ‘Kulfi Kumar Bajewala’.

When Aaj Tak spoke to Mohit Malik to confirm the news, he did not confirm his new serial, but he definitely said that to be very frank, all these are only in the pipeline, nothing is confirmed. . Yes, I did talk directly and a meeting was also held in this regard, but nothing is confirmed yet, neither from my side nor from their side.

There is also news that in the serial, Mohit Malik’s pair will be with Jamegi Sana Syed. Sana Sayyed has also been seen in the role of vision in Star Plus’ serial ‘Divya-Darshan’. When Aaj Tak spoke to Sanaa Syed about the new serial, he told that during the lockdown he has auditioned many serials from home but till now he has not talked to any production house in the final terms.

Regarding the audition, he said, “Everyone is giving auditions from home. There is a lot of difficulty in auditioning from home because there is no cue when you audition from home. When you audition in the office If you give, then there are creatives who direct you and tell you where to act less and more. At home, we record and send according to our own, then from there the review comes like this Do it. So it becomes a little hectic, the rest is hard work whether you do it from home or outside. “

Both Mohit Malik and Sana Syed are very talented and influential. If the pair of these two are frozen in the new serial, then it will be interesting to see how much the audience will like. When Aaj Tak spoke to producer Rashmi Sharma in connection with the new serial, he told that at the moment he is busy in his serials which are running on air. If it is a new serial, when the time comes, she will announce it in front of her fans.