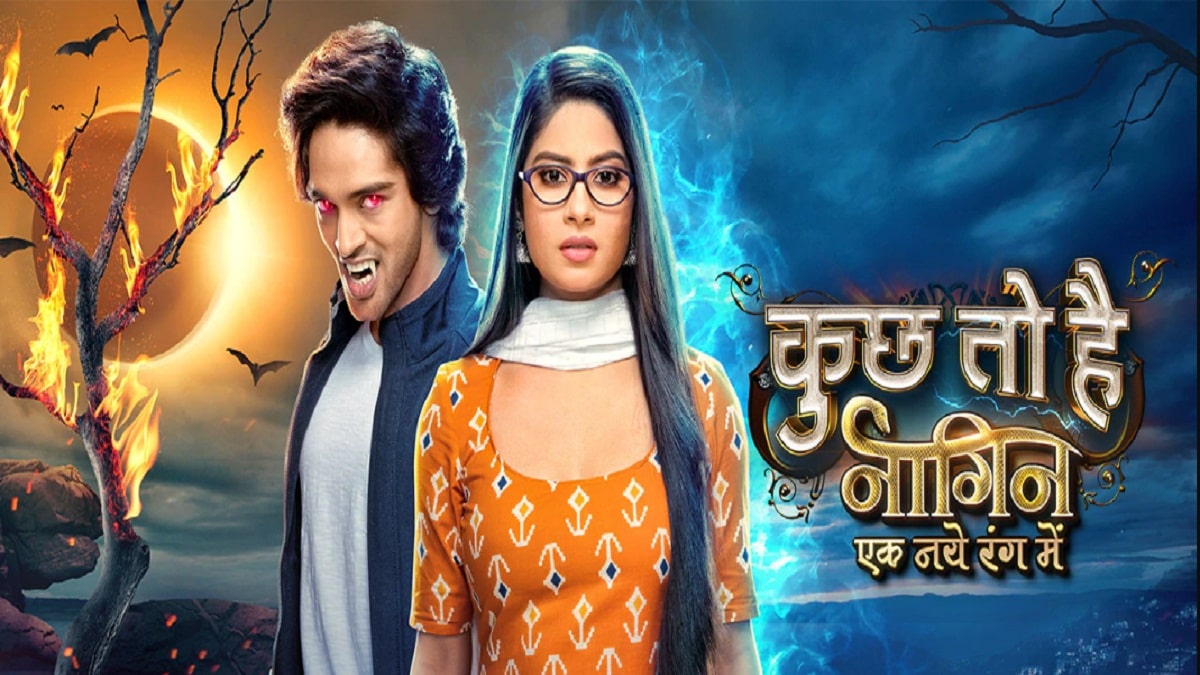 Arshi Khan’s popularity has increased significantly since appearing in Bigg Boss 14 and Arshi continues to be in the news for some reason or the other. Arshi keeps sharing photos and videos for her fans. Meanwhile, a video of Arshi has surfaced, which will surprise her fans.

Actually Arshi Khan has shared a video on Instagram. In this video, Arshi Khan is seen picking up bricks. Arshi is also seen dancing after putting the bricks back. On the one hand, while the fans are liking this video of Arshi, on the other hand, they are also wanting to know the reason behind this video.

According to media reports, she is working in a Bollywood film whose story is based on women empowerment. Arshi Khan is playing the main character in this film and this video of Arshi is of the film’s set. However, the scene of this film is not being seen while the video shot during the fun happening in the middle of the shooting.

Let me tell you that Arshi Khan while talking to Entertainment web portal Spotboy said about her film, ‘I am very excited about my upcoming project. Director Dushyant Singh has chosen me for the lead character of the film. People are going to see me in a new avatar in my debut film.