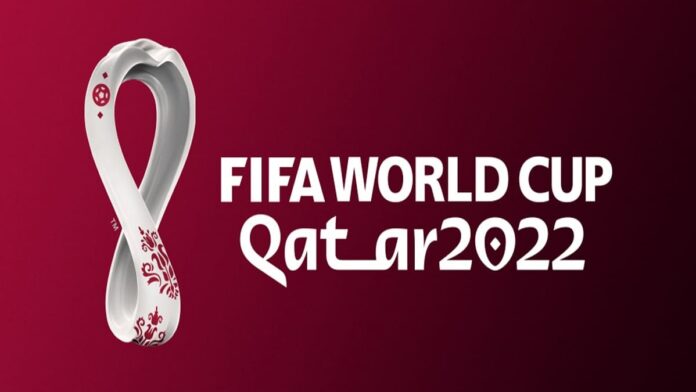 KT Jalil: ‘Football Is A Wasteful Injustice, Spirituality Is Fair’, This Logic Is Mysterious: KT Jalil posted on Facebook saying that the logic of the wasteful injustice in the name of football and the wasteful justice in the name of spirituality is mysterious. Some criticize the football craze for being wasteful. If that’s the case, extravagant weddings, luxurious vehicles and palatial residences should not be excluded from criticism. (kt jaleel against samastha leaders football reactions)

The elaborate arches and systems that are raised during gatherings, vows, festivals and church festivals are not included in the category of flamboyance. KT Jalil wrote on Facebook that those responsible should not try to alienate the people by telling tales of the empire.

In the post, KT Jalil notes that nothing that unites people is forbidden. KT Jalil’s note is that Panakkad Syed Sadiqali Shihab shared a video reflecting their football enthusiasm.

Nothing that brings people together is forbidden. Efforts are being made to divide the people in the name of many things. In such a cursed time anything that unites men should be encouraged. It is beautiful to see the world cheering on the game of football regardless of country, language and culture. The sight of eight hundred crore people with their eyes and ears fixed in the same direction, dissociation and hatred thrown away, proclaims human harmony.

The experience of people forgetting national boundaries and hoisting national flags and singing patriotic songs is very exciting. Football fans have broken down the walls of narrow nationalism. Those who are responsible should try not to dust off the myths of imperialism and spread distance in people’s minds. We should explore together the possibilities of spreading the message of human unity.

Some criticize the football craze for being wasteful. If so, shouldn’t extravagant weddings, luxurious vehicles and palatial residences be exempted from criticism? Shouldn’t the ornate arches and systems that rise during gatherings, vows, festivals and church festivals be included in the category of pageantry? “Prodigality” in the name of football is unjust and “prodigality” in the name of spirituality is a mystery. Nothing is forbidden to bring happiness to men according to law.

The passion shown by the nation and the people who are the custodians of Makkah and Madinah in the game of football is exhilarating. In countries including Iran, where religious prohibitions exist, football and cinema bring joy to the people.
God is not afraid. Religion is not fear. Love is the creator. Faith is happiness. Spirituality is the self-fulfillment of human beings. Who has the right to chain people’s happiness? Please leave the humans alone. May they live with respect, honor and admiration for each other. There is only one life.