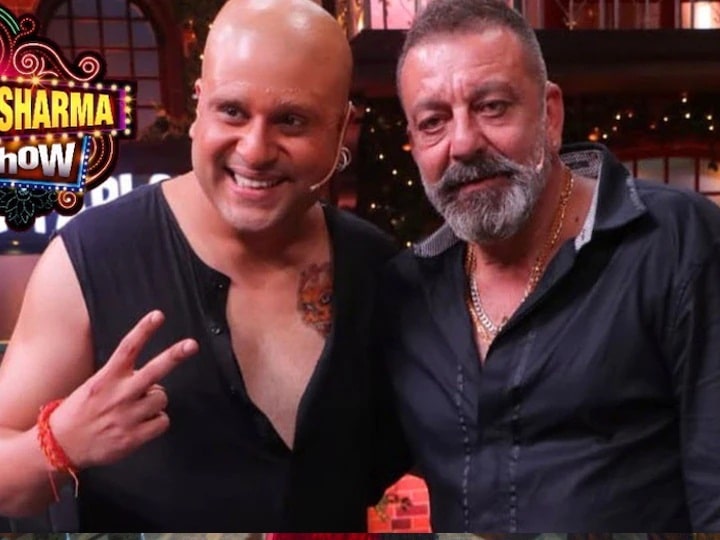 Krishna Abhishek (Krushna Abhishek) is known for his great comedy. Some similar comedy of Krishna was seen in Kapil Sharma’s show when the stars of the film ‘Saaho’ Prabhas, Shraddha, Mahesh Manjrekar and Neil Nitin Mukesh were here to promote their film.

Sanju Baba became Krishna Abhishek does not stop here, but seeing Shraddha, he remembers the film ‘Stree’ and see the funny thing that a woman’s entry is also done on the set of the show, seeing that Sanju became Krishna with her innocence. They say ‘O woman come tomorrow’.

Krushna Abhishek launched such an imitation of Sanjay Dutt, laughed all over with laughter

The game of ‘K Bheel Millionaire’ is also going on during the show. In which after asking a question from Kiku Sharada guests, they say to Krishna that you would like to help them? In the style of Sanjay Dutt, Krishna says on this question of Kiku, “Why talk to the guest people, he keeps talking to the celebrity again and again”. Seeing this funny style of Krishna Abhishek made Sanju Baba, everyone present there starts laughing.