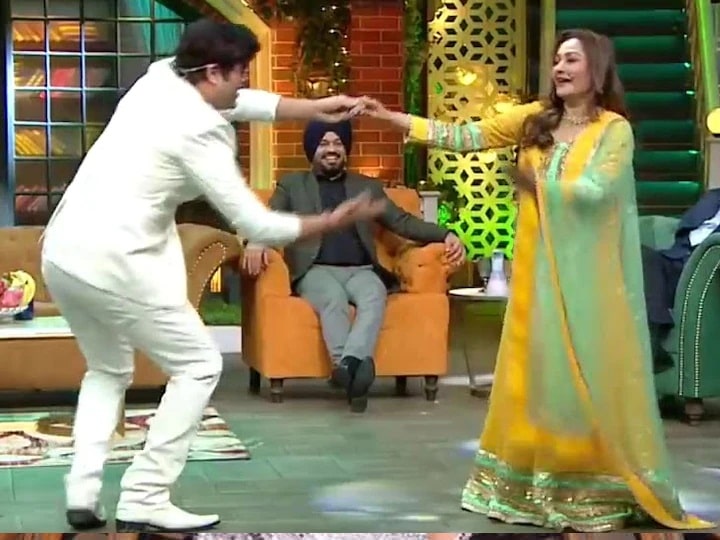 Comedian Krishna Abhishek leaves no stone unturned to make everyone laugh with his tremendous comedy. He also mimics different stars. Recently, one such video of him is going viral in which he is seen doing comedy of Veteran star Jitendra in ‘The Kapil Sharma Show-2’. The special thing is that he is doing this comedy in front of veteran actors and actresses like Jaya Prada and Raj Babbar.

Seeing Krishna’s tremendous comedy, Raj Babbar and Jaya Prada laugh tearfully. Krishna says to Jaya ji after becoming Jitendra, “There were many actresses in Bollywood who worked on small and big screens, but there was also one actress who brought her own curtain and she is Jaya Prada.” After this, Krishna took a pinch of Raj Babbar in the style of Jitendra and said, ‘Raj ji was a very colorful mood actor. In a film where the heroine had more scenes with the hero, he would become a hero in it and in the film where the villain had more scenes with the heroine, then he would become a villain. ‘

Hearing Krishna’s words, Raj Babbar and Jaya did not stop laughing. After this, Krishna also joked with film director Casey Bokadia. At the same time, he also chanted a funny poem on Navjot Singh Sidhu, who was ever part of the show.