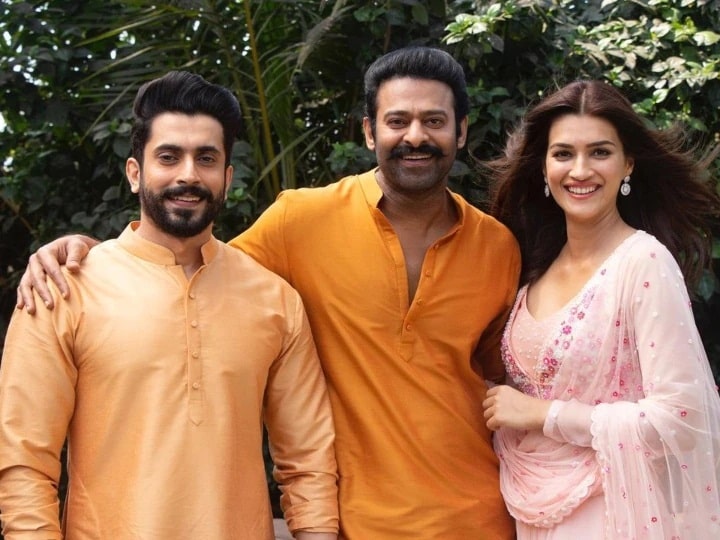 Kriti Sanon has shared a photo on her Instagram handle. While sharing the photo, Kriti wrote, “The beginning of a new journey”. Kriti has told through this post that she is going to be seen in the film Adipurush. Kriti further wrote, “I am very excited to work in the film Adipurush”. At the same time, the fans of Kriti have also fiercely reacted to this post.

Om Raut is directing the film

Om Raut is directing this film. Om Raut had directed ‘Tanhaji: The Unsung Warrior’. Saif Ali Khan played the villain in this film. Loved it a lot. Inspired by this, Saif Ali Khan has been given the role of Lankesh in ‘Adipurush’. The film is expected to be released next year.