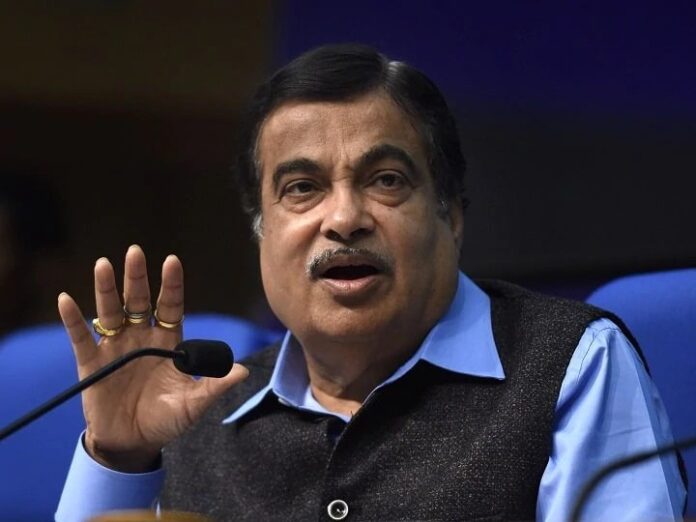 Union Minister Nitin Gadkari while comparing road accident with Kovid-19 said on Tuesday that it is a bigger problem than this epidemic in the country. He said that daily 415 deaths occur due to road accidents in the country, which is the highest in the world. The Union Minister for Road Transport and Highways said that India suffers a loss equal to 3.14 percent of gross domestic product (GDP) due to road accidents. He said that more than 40 thousand kilometers of highway safety have been brought under the audit to reduce it.

Most road accidents occur in India. Due to this, about one and a half lakh people die every year, while more than 3.5 lakh people are injured. He said, “Seventy percent of deaths are in the working age group of 18 to 45 years. There are 415 deaths per day in road accidents in India. I would say that this scenario is much more serious than the Kovid-19 epidemic. The situation is getting worse for us year after year. Unfortunately, we stand ahead of America and China in road accidents in the world. As Transport Minister, I understand this and for that reason I am serious.
Gadkari was speaking after inaugurating a webinar series organized by the India Chapter of the road safety body IRF on ‘Road Safety Challenges in India and Preparations for an Action Plan’. Gadkari said that road safety audit during various stages of construction seems to be the most appropriate way to reduce the factors responsible for the accident. He said that more than 40,000 km of highways have been brought under security audit.
He said that road safety institutes like engineering colleges and IITs along with IRF can help the government in safety audit. Each engineering college can be given 300-500 km for safety audit with some financial support. Gadkari praised Tamil Nadu, saying that while other states were lagging behind on the road safety front, Tamil Nadu brought down road accidents by 38 per cent and deaths by 54 per cent. The minister urged all states to implement the Tamil Nadu model.
He said, “In India, 78 percent of road accident deaths are of two-wheeler riders, cyclists and pedestrians. Safety of such people is the central priority of the center. ”He said that by 2025 to reduce the deaths due to road accident by 50 percent, he sought the cooperation of all stakeholders and expressed confidence to achieve it.