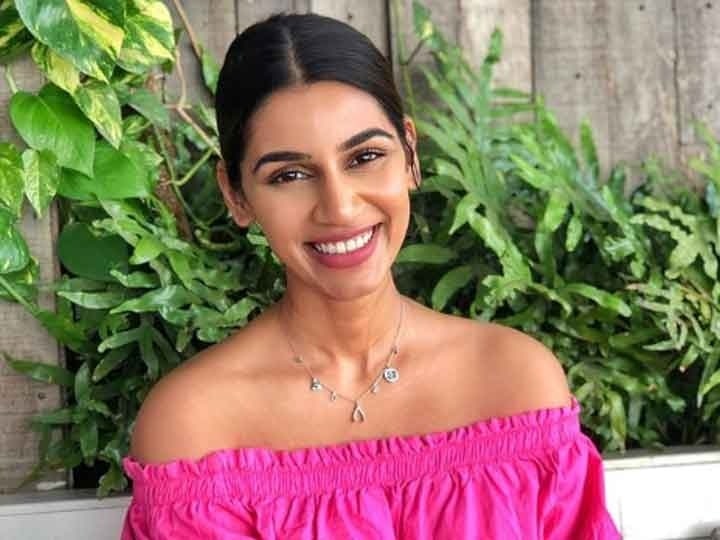 Goa:  Indian cricket team’s fast bowler Jaspreet Bumrah got married in Goa today with TV presenter Sanjana Ganesan. Bumrah and Sanjana got married in a private function between their relatives and close friends. The Corona epidemic was also taken care of in Bumrah and Sanjana’s wedding function. Because of this, only very close people could attend the wedding.

Who is Sanjana Ganesan ?

28-year-old Sanjana Ganesan is a cricket anchor. She has been a part of many tournaments for some time. Sanjana Ganesan first gained popularity as a contestant in Splitsvilla 7 in 2012. However, due to an injury, she was short on the show.

Sanjana was a model before becoming a TV presenter. She won the ‘Femina Official Gorgeous’ and also participated in the ‘2012 Femina Style Diva’ fashion show.

Sanjana’s modeling career was going very well in 2014. She was also a finalist of the Femina Miss India Pune competition. He started hosting the shows ‘Match Point’ and ‘Chick Singles’ on the Star Sports Network during the 2019 Cricket World Cup.

Sanjana also became the host of the Premier Badminton League (PBL). Because of this, their social media fans increased. Sanjana has also hosted a segment ‘Dil Se India’ for Star Sports.

Sanjana has a special relationship with IPL team KKR. She was the host of a special interactive show called ‘The Night Club’ for KKR fans, in which Shah Rukh Khan also joined for a short time.

It was only during the fourth Test
that Bumrah took the name back. Let us tell you that Bumrah had withdrawn his name during the fourth Test of the four-Test series played between India and England. Jasprit Bumrah had demanded leave from the BCCI due to personal reasons, which was accepted. But a few days later, it was learned that Jasprit Bumrah is about to get married.